A Fandom Like No Other: The huge fans of this retro show 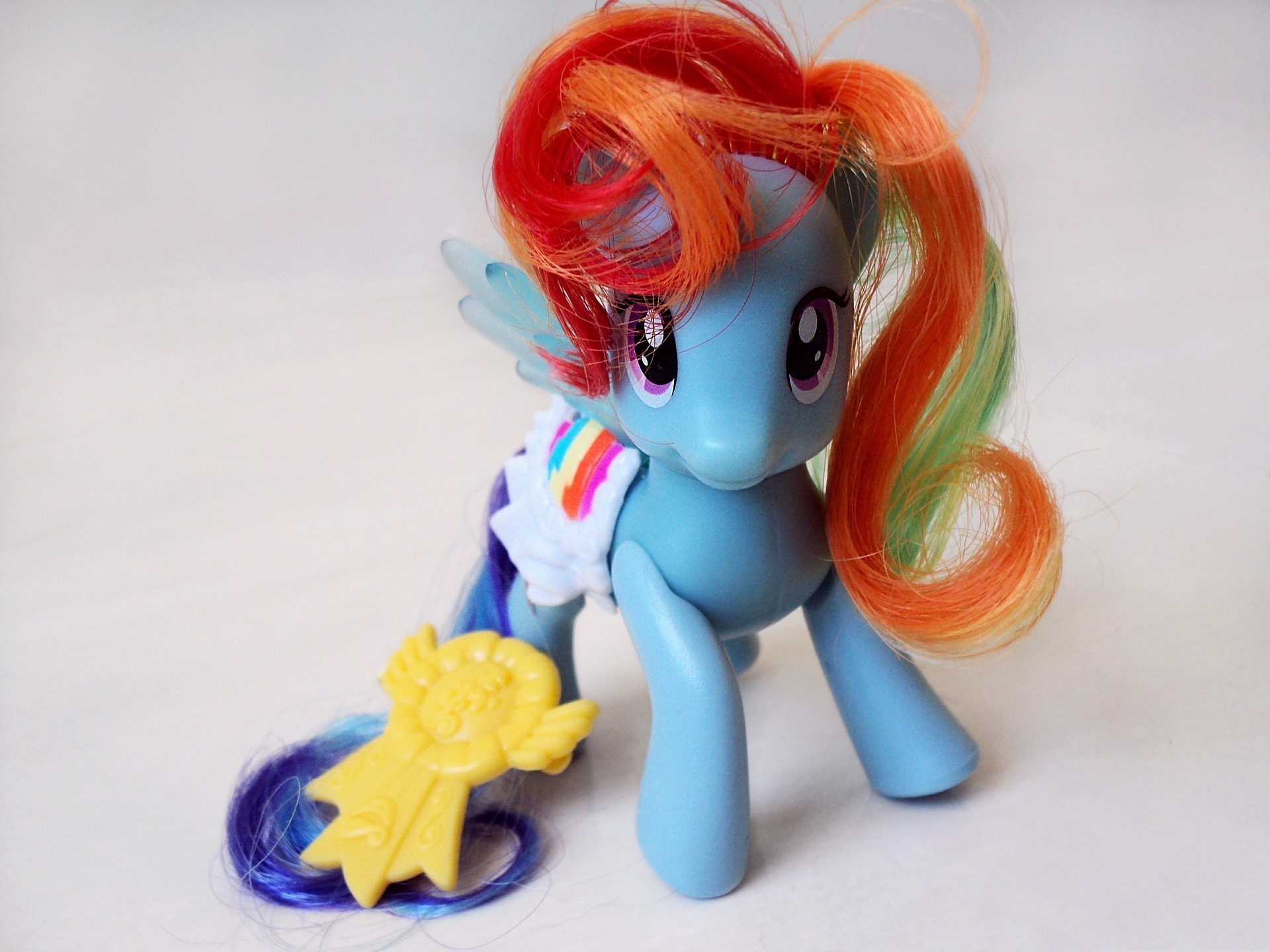 The fandom for the latest generation of My Little Pony cartoons entitled Friendship is Magic has taken off in unprecedented ways. There has been a lot of discussion about why so many heterosexual male adults have become enthused about a show created for young girls and their mothers, but here at Cut Out + Keep know that the bonds of creativity and passion for a subject go far beyond demographics. In a world where people are more cynical and negative than ever, it's refreshing to see a group of fans who enjoy the inclusion and positivity of this show in an entirely non-ironic way.

We talked with Calpain who runs the crafty side of things over at Equestria Daily, which is the number one fansite for Bronies and Pegasisters worldwide!

What do you think it is that draws people completely outside of the target audience to this most recent incarnation of a thirty year old franchise?

Simply put it's a good show with incredibly endearing characters, great animation, as well as wonderful music and fun stories. That is what originally got me into the show and eventually the fandom and was something that wasn't as present in previous generations of the franchise.

Can you think of any comparable fandoms?

While the fandom does share many similarities with other fandoms out there in say their dedication to their source material the degree of focus and dedication the fandom shows for MLP:FiM is something I have never seen before. The amount of content and variety of said content created by the community is staggering and is something I don't see any other fandom really coming close to matching in the near future. Heh, there is a reason why we have community news to post every single day on Equestria Daily. 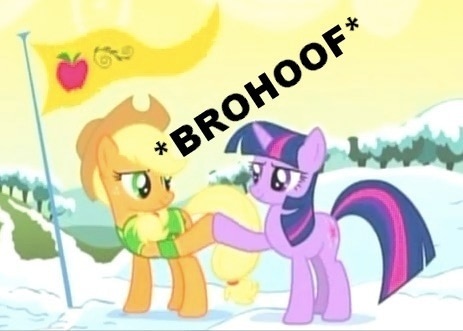 How does someone choose their OC?

It's a unique process for each and every single person I think. Some people have had OCs they've used in other fandoms before ponies and have adapted them to the MLP fandom. Others, like a dear friend of mine, take months carefully crafting their OC to make sure they look absolutely perfect while others, such as myself, take their OCs appearance straight out of nature (my pony being based on Buckskin horses I saw around the country where I grew up). Whether you are an earth pony, pegasus, or unicorn comes down to what is your favorite and what suits your personality and your OC's personality the best! Some people even disregard a pony OC altogether and go for either a zebra (like one certain friend I know), dragon, griffon, or other MLP creature found in the land of Equestria.

How much do you think memes and internet culture attributed to the success of My Little Pony among bronies?

It certainly contributed immensely in the beginning of MLP:FiM. Way back in 2010 when the /co/ board on 4chan first discovered ponies it was originally to mock it as no one expected it to be good as far as I can recall, but it turned out to be quite good and a small following started on /co/ where frequent pony threads thrived. Image macros, gifs, and other meme material was produced in these threads and would spread to other parts of the internet, typically on forums of other big websites (NeoGAF, The Escapist, Penny Arcade Forums, the Something Awful forums ect). It's thanks to memes and the general internet culture of 4chan and forums around the web that eventually led to the spread and rapid growth of the MLP:FiM fandom and I sincerely believe it would not have taken off like it did without these roots. 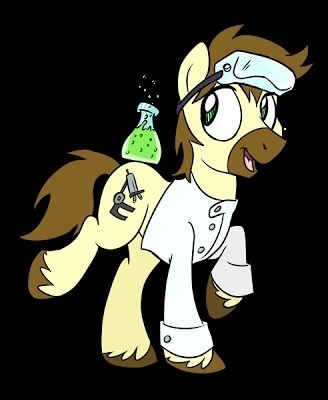 Do you feel the show has been adjusted to please bronies?

The show has certainly become more aware of us, but the most it has really done to make nods at us is the inclusion of Derpy in backgrounds of most episodes as well as her more prominent roles in both a season 2 and season 4 episode. The folks who have done the most adjusting I'd say are the Hub network as well as various merchandising outlets out there which have acknowledged us in commercials (the Equestria Girls commercial on the Hub a few years back) and merchandise that you can get at places like Hot Topic, WeLoveFine, and Enterplay.

What kind of charity work are bronies organised in?

This is one of the more amazing parts of the fandom: all the charities. Bronies have assembled a large number of charity efforts over the years, such as the Humble Brony Bundle, the Brony Thank You Fund (currently working on an animation scholarship), shows like Stay Brony My Friends which host charity drives quite regularly (and raised over $25k for charity so far), as well as Bronies for Good which is one of our very first charity organizations. The community is very serious about charity, with some such as the Brony Thank You Fund registering as official non-profits, and is something we continue to do to this day. A perfect example being the recent tragedy of Michael Morones where the fandom has band together to help raise money for the child's hospital bills after an attempted suicide. Literally there are too many charity efforts to mention here but to get a good idea of the scope of the charity efforts of the community I would recommend your readers go here for a whole list of them on Equestria Daily. 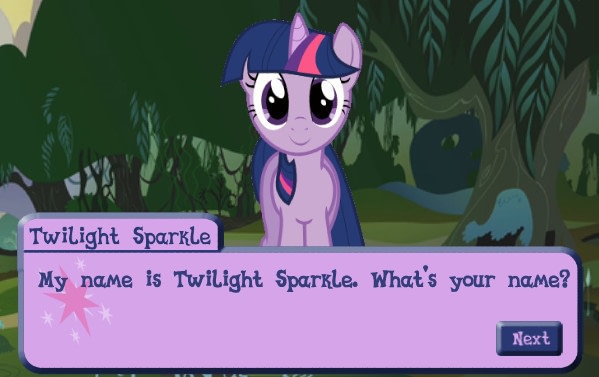 Tell us about some of the most impressive fan art and fan crafts that you've seen?

It's hard to pin down what the most impressive piece of fan art or fan craft I have seen is as I am consistently blown away by the creativity of the fandom. Of fan art I would have to say the impressive effort of creating fully animated fan episodes is something that really impresses me. I don't think I've seen any other fandom effectively pull it off to be honest! As for fan crafts, I am consistently impressed by the quality of the crafts I have seen, but when I think crafts the first things that pop into my mind that impress me the most is these beautiful wood pieces that move with the operation of a hand crank. 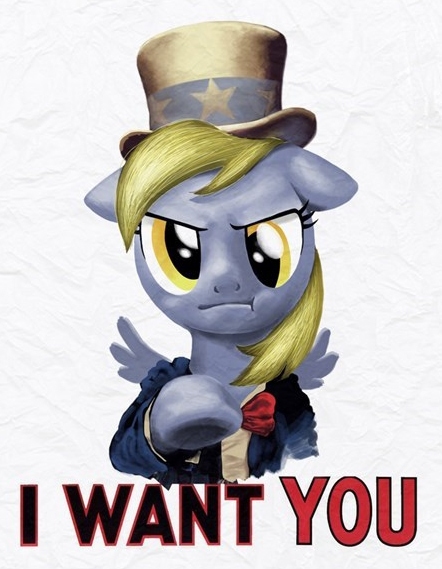 Do you think MLP has inspired creativity and craftiness in people who might not otherwise have been into it?

Certainly! The sheer variety of the crafts I see is amazing! Everything from shadow boxes, plushies, customized game gear, instruments, cars, scooters, heck anything imaginable ends up in our inbox! Even people who believe they have not a single creative bone in their bodies have come out of the wood work to try their hand at pony by joining in events such as Equestria Daily's Artist Training Ground event which sees a huge number of novice artists each year. Something about the community just makes you want to contribute in some way and it is incredibly infectious.

What are the most popular MLP cross-over subjects? (ie mods in games)

Oh boy, what isn't popular is a more apt question to ask! Video games, shows, books, movies, and more are crossed over with ponies every single day either in art, mods, music, stories, ect. Out of all the different cross-overs I can think of though I would have to say the cross-overs of Doctor Who and Fallout are the most prevalent with the huge success of the fanfic Fallout Equestria and the number of pony fans who are also Doctor Who fans. 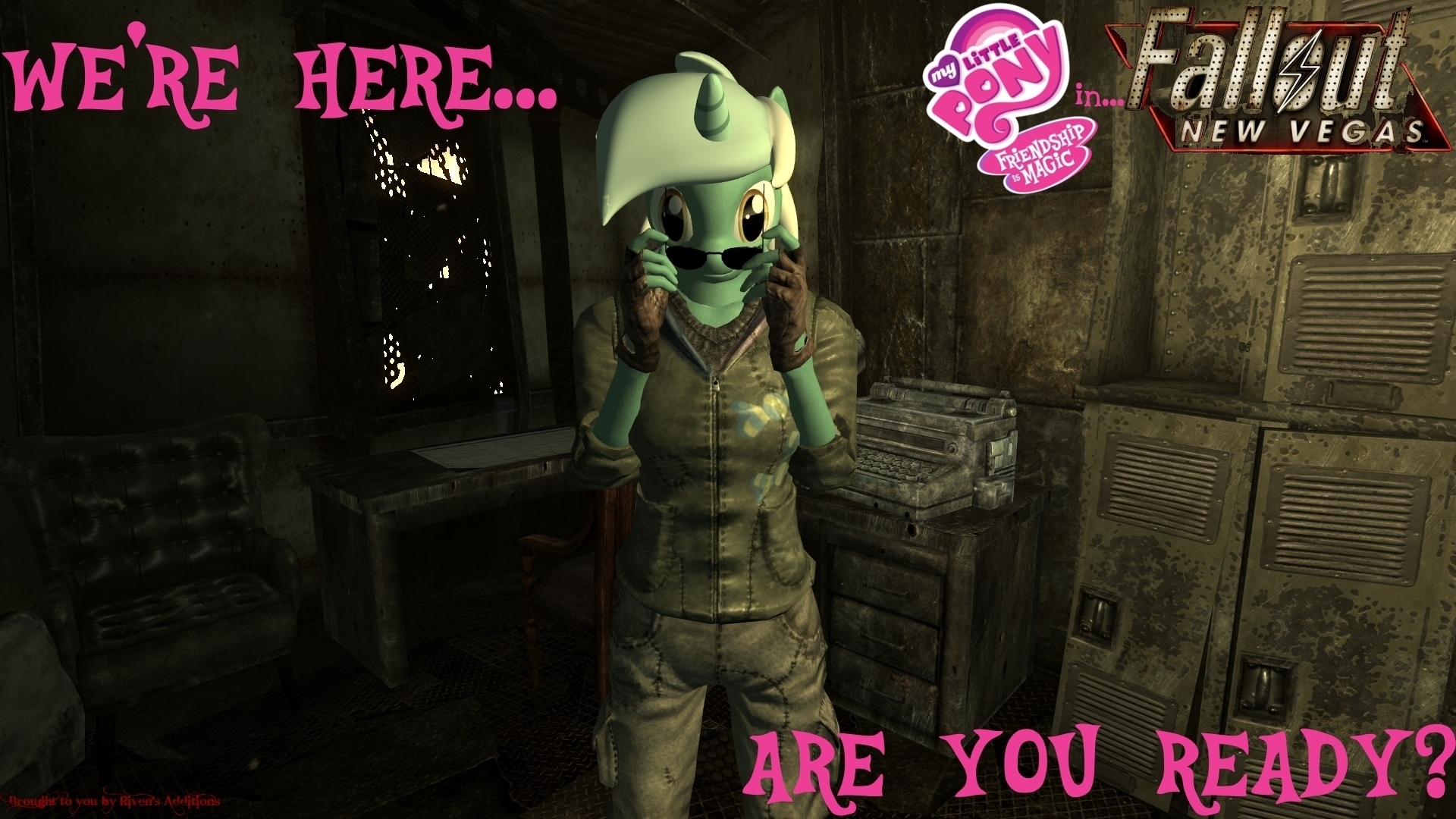 How has the musical nature of the show influenced fan contributions?

What makes the show extra special is the high quality of the songs which makes them great to listen to again and again. Since they are so appealing in their natural form it has attracted a large number of musicians to the fandom, causing them to remix and recreate the songs from the show but also to create their own pony themed music. I also think that thanks to the musical nature of the show that pony projects try to live up to the quality of the show music by putting a little more effort into their own music, but that could just be me.

These incredible My Little Pony crochet hats were made by member Biblohip: