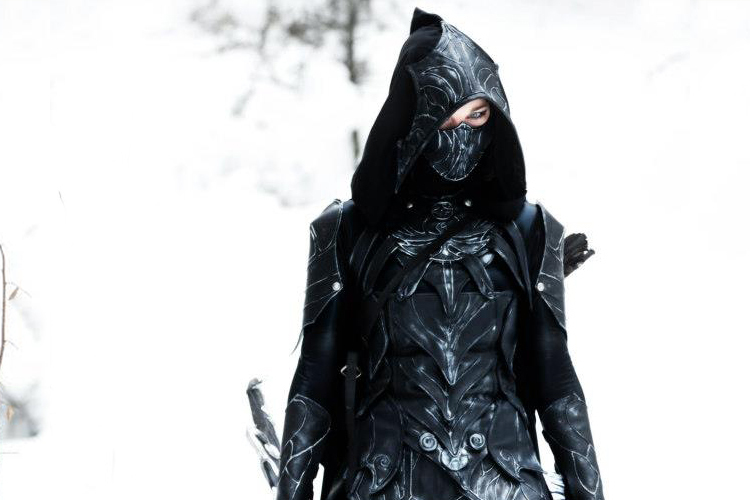 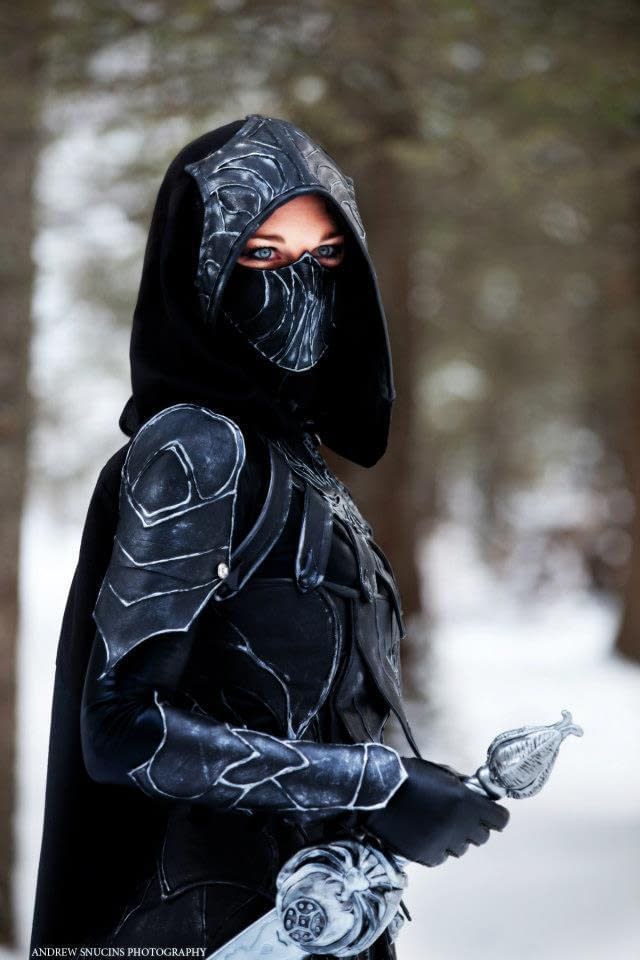 The Elder Scrolls is a long running Role-Playing Game style series of video games that all started in 1994 with the Arena, which was one of the first of a new Open World style RPG. Before Elder Scrolls most RPG’s had very linier main quest and environments were restricted to a set path or area. But Arena broke free of the pack and set the ground work for a new richer gaming experience.  In 1996 Daggerfall was release, and then in 2002, Morrowind became the first of the Elder scrolls titles to make its way to console. The success of Morrowind led to a much larger following of gamers as what was mainly a PC Game, opened up the vast open world RPG genre to console fans.

The success of Morrowind was followed by an even more successful title named Oblivion in 2006. Oblivion became a huge success as it gave everything that current fans loved and showcased the full capabilities of what an RPG could do on a console. It set the standard for console RPG’s of which many would try and duplicate, but merely come close. With a wide variety of character customizations, complete freedom in its large open world, and epic quest lines would make this a fan favorite.

Although Oblivion was quite popular and widely held amongst game fan’s prized collections, Bethesda had a desire to be even more ambitious and with that ambition bring us to the release of Skyrim. Released in 2011 and is the best known in the series with its abundance of Dragons, its ground breaking graphics with the largest open world map the Elder Scrolls has ever seen, total free form game play with branching storylines that really allow for a custom experience for each player, Not to mention the endless actual customizations you can make to the game and your character. . Oh, and did I mention dragons? (Seriously…they’re awesome). 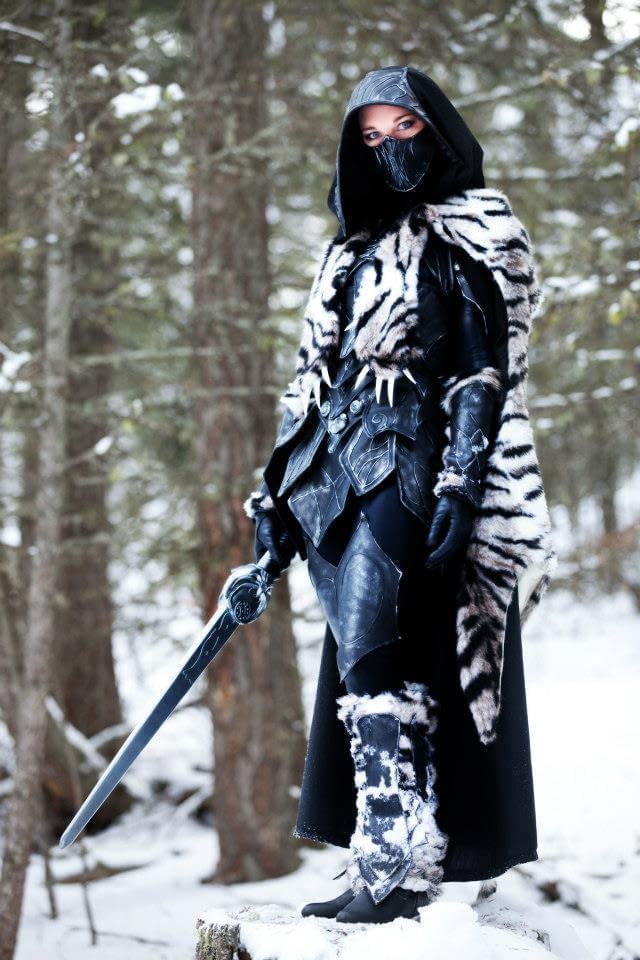 What does Elder Scrolls have for us in the future?

After the release of what many would consider Bethesda’s crowning achievement, The Elder Scrolls team was gearing up for what will be their largest game yet, The Elder Scrolls Online. I’m sure you’ve heard of it by now as it is being shouted from the rooftops of every gamer privileged enough to try out the Beta (myself included).   Bethesda is seeking to open up their world to more than just single players, as Elder Scrolls online will be the first Multiplayer in series. This game will be packed with the lore of its predecessors, but now we can share that world with a friend. If this seems like something you’re interested, it’ll be coming this spring to PC’s everywhere and PS4 and Xbox one this summer.


Fans of the world unite!

With the huge following surrounding the Elder scrolls titles, it’s no surprise that fans have taken the liberty of created fan based material such as inside jokes turned into hilarious memes, cosplays, fan art and music. Here are a few of my favorites:

Lindsey Stirling, best known on the interwebs for her Video Game music which she plays on her violin while cosplaying different characters. She did an amazing cover of the Dragonborn Theme with Peter Hollens doing the vocals you can see here:

Personally one of my favorite storylines in the Elder Scrolls universe was the Skyrim "Nightingale" quest line. You start the quest as a member of the Thieves Guild who has been given the chance to join the Nightingales, a secret group of elite thieves who vow to protect the shires of Nocturnal throughout the realms. In return you gain perks in Strife, Subterfuge or Stealth and are given the Nightingale Hood and Armor seen here in Beechibu's amazing cosplay.

I don't know how many times I've seen those infamous Sweet Rolls lying around Tamriel and suddenly developed a sweet tooth. Now, thanks to the Geeky Chef I can bake my very own. They leveled up their baking skill and perfected their recipe, now all you need to do is provided some extra security to make sure no one steals your sweet roll.

I just love all the memes out there for Skyrim and Oblivion, but this one by far is my favorite. I can't begin to count all the times I've though this exact same thing while pick-pocketing to the local guards. Julia Lepetit illustrates it perfectly in this strip. 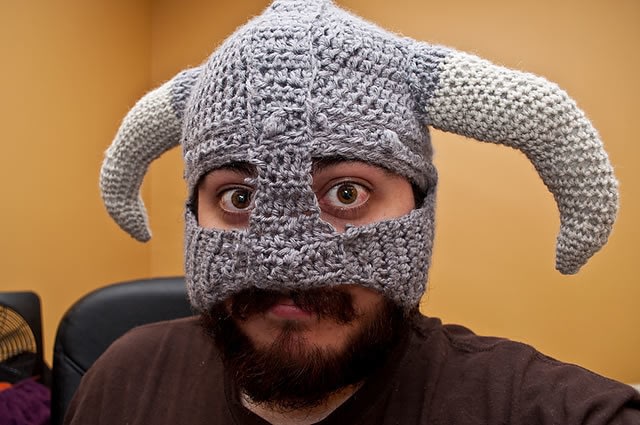 While out exploring the caves of Skyrim you need some protection, from the elements and draugr. You can now crochet your very own Dragonborn Helmet with this free pattern made by Patrick Rodriguez.

Now here are my favorite Elder Scrolls inspired projects from our very own CO+K!

A Knapsack for keeping all your alchemy and potion goodies made by me:

Check out Skyrim Knapsack With Potions, And Recipes on Cut Out + Keep

Check out Skyrim Dragon Priest Masks on Cut Out + Keep

The Thalmor Robe is a great base to start building a cosplay of your own Bunneamunkeah has done a great job putting this together:

Check out Thalmor Robes on Cut Out + Keep