Attack of The Sequels

What is it about rehashing an old story that has moviegoers out in their numbers? 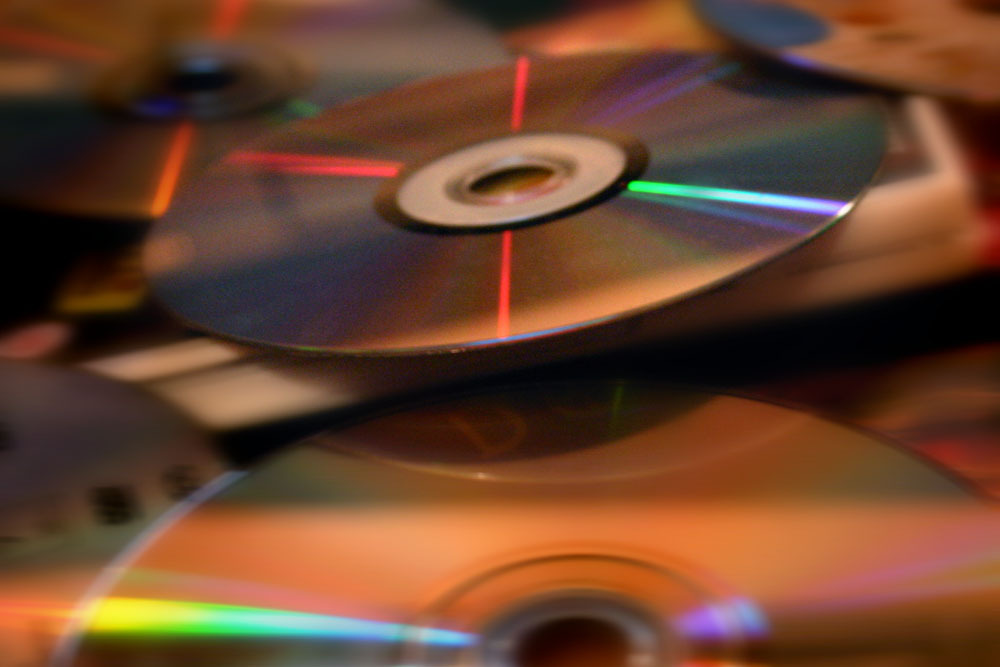 
There used to be an old rule that said; a sequel would never be as good as the original. However this has to be questioned when you consider the movies due to grace our screen in the next year: Die Hard 4, Shrek 3, Spiderman 3, Fantastic Four 2 and Pirates 3, to name but a few. What with the recent release of the latest Rocky, and the promised 4th instalments of Indiana Jones and Beverly Hills Cop coming our way soon, it seems that sequels (not to mention prequels) are most defiantly here to stay.

So what is it about rehashing an old story that has moviegoers out in their numbers? For the most part I think that if you enjoyed the first film, you naturally want to follow the characters a bit further, see a bit more development, and see what really happens after the 'happy ever after'. But for the moviemakers it's a quick way in to an established franchise and fan base. In actuality it doesn’t matter how bad the film is, if it is branded with a title that people know and love, they are probably going to give it a go.

So what is it that makes a successful sequel? In my mind I think you have to have a preconceived story. I think a sequel should only exist if you have more of a story to tell, not because the first film was a success and you want to get some more money out of it. Look at The Matrix, that was a fantastic standalone film, it was extremely popular, and because of this not one but two sequels were stuck on the end. I think it's a pretty widespread opinion that these were not very good. And lets not even mention shamed sequels such as Grease 2 and Speed 2, which again tried to piggyback of the success of their predecessors, but were just painful to watch.

However there seems to be a bit of a trap here. There is nothing that annoys me more than when you get to the end of a film, and they leave it wide-open, so you can see the opportunity for the sequel a mile off. It leaves you unsatisfied, and having to wait around for a year or so for the next instalment to come out. But again as far as the moviemakers are concerned this is a handy device to get the audience back in the cinema for the next film. I felt that both Spiderman 2 and Pirates 2 used this, and I have to admit it worked on me; I can't wait to see Harry as the Green Goblin, or how Jack comes back from the dead!

Whether we like it or not sequels are here to stay. They are just too much of a money making scheme for them to be banished. However every sequel should be treated with care, they may not live up to expectations, and it certainly may not be as good as the original, but if it does your in for a cracker of a ride, with a new adventure with your favourite characters!