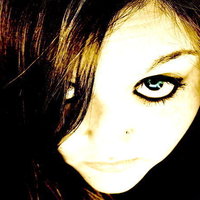 unfinished projects and a hockey rant

So i have started several knitting projects and havn't finished them One being Baby Booties for my boyfriends sister, i was super excited to knit booties, and hats and blankets for her soon to be poping out son, just to learn she is not going to keep him, long story short, she is forced (in my opinion) to give him up for adoption by her parents and the baby's dad (whom i want to do things that i'd go to jail for cause hes an ass and half. ) but when i found out she was not keeping him, i kind of quit working on the booties, all that really needs to be finished is sewing the heel and adding the strap. This was my first "project-other-than-a-scarf" so i was super excited, i still will finish it and post pictures. Then i have a long skinny scarf i am making an old co-worker,i am almost done with that (i just got bored knitting it so i kind of stopped) Then I have a doggie carrier bag for my "Chaweiner", Bella, its out of wool and i keep breaking my needles on the damn thing, so i have put it aside for now and i will get that finished Then i am doing something kind of experimental, a chain crochet scarf i thought it was cute i need to do a few more links on it. When i finally finish my projects i will post pics of them. until then, i will attempt to finish Hockey Rant: So the avalanche played Nashville Pretators which should have been an easier game. BUt 4-0, the avs lost! I think Theodor needs more game expierence and practice,As much as i love the guy, ugh flustrating, im not mad at him, it just sucks loosing to the predators in a shut out. And the Injeries, that sucks cause alot of our "key" players are out due to injeries. ughhhh... all i have to say is they betta beat the wild, if they don't it would be nice if it at least went into a shoot out and we loose by 1, not 4-0... Im sure there will be more hockey rants to come. :) =Shan= 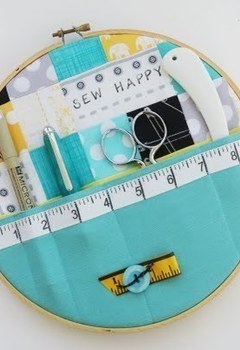