The British school girl from the Isle of Man who made it big in Japan. 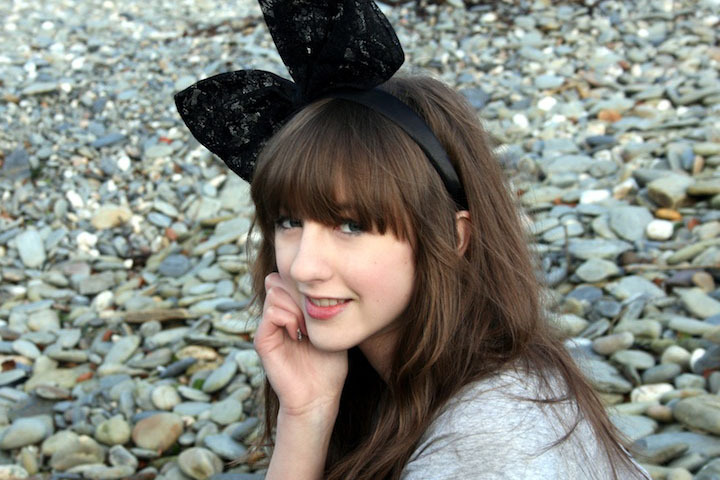 
Deep in the heart of London's bustling China Town, we sip on bubble tea in a cafe as a chef prepares dumplings in the window to the amazement of passing tourists. This is Beckii's last few hours in the city, before she flies back to her home on the Isle Of Man. She's been on a busy press trip rushing between interviews and meetings, and at just fifteen, Beckii has crossed the world several times, released a pop single and gained thousands of adoring fans.

"My internet fame came about through my interest in J-Pop Dancing. There is a whole lot of it going on on Youtube. I joined in, one of my videos went viral, and the rest is history!"

Beckii started a YouTube channel in July 2007, uploading videos of herself dancing to J-Pop music, however it wasn't until two years later that she would shoot to fame. After posting a video of herself dancing to Japanese song Danjo, Beckii's YouTube rocketed reaching 14 million views and over 45,000 subscribers, making it clear that Japan loved Beckii just as much as she loved it. "It was Manga that first got me interested in Japan. But the more you get to know about the country, the more it draws you in. I love everything about it, especially the language and the fashion."

"I love ramen! It's great. LOTTE Fit's gum of course (I was in one of their adverts!) and TOPPO are all big food favourites."


"My first trip to Japan was in August 2009. It was a really busy ten days of performances, recordings and appearances. It was hard work, and very hot. But I just loved every minute of it. Shibuya 109 is a must every time. I love Harujuku and Takeshita-dori, and always make sure we go and do Karaoke at least once every trip." Walking through the streets of London, few people would give Beckii a second glance, however just under 6000 miles away in Tokyo she would be swamped. "Bringing Shibuya109 to a standstill was pretty weird, exciting and crazy all at once. I think just being recognised so far from home is great in itself." 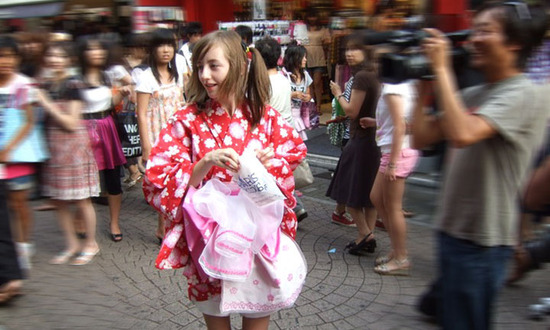 "Japan is a country of contrasts. I haven't travelled too far out of Tokyo, which is an adventure in itself. I would say that you need to plan well, and put some effort into understanding the language and culture. People are very helpful but you do need to be able to communicate. But for shopping, you must go to Takeshita-dori in Harajuku. It's very affordable and very fashionable!" Though she doesn't fluently speak the language yet, she feels that because she has a "genuine interest in Japanese, it's easier to learn. I also learn other languages, so I guess that helps. I'm still learning thought! I will probably end up living there at some point, but I don't think permanently." 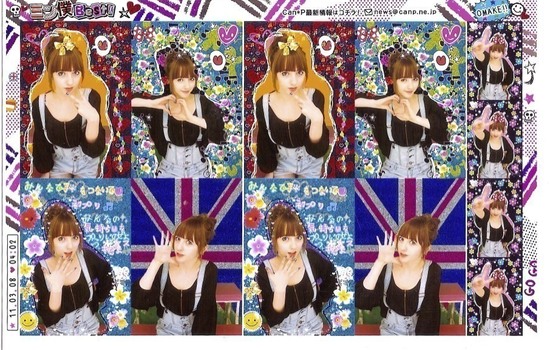 After finishing our drinks, we head to the Chinese Supermarket to get some purikura photos snapped. The shop owner squeals with excitement as Beckii walks in, recognising her from YouTube and adoringly asks for a photo and autograph. "I've had the lucky chance to meet quite a few idols. My favourite is Sayumi Michishige! We keep in contact still which is great and I adore her songs." 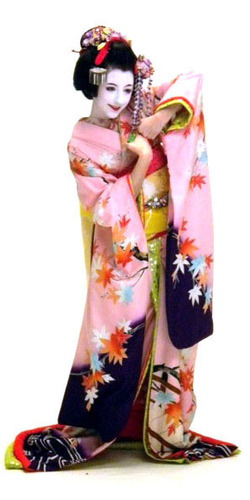 "I read a lot of Japanese fashion magazines, and I take inspiration from all over the place. I love nail art, and I am learning the bass guitar. Fashion is a big thing for me, especially searching out emerging trends on the web." Back on the Isle Of Man, life continues like normal for the internet star. "I'm just like any other schoolgirl I suppose, apart from keeping a web presence up to date, and answering fan mail. My close friends are really supportive. The fame in Japan is great, because the fans are supportive like that too. The bad side is the haters, I guess, but I ignore them and it's fine :D. That's the best thing to do. Don't feed the negativity."

"it is all about organisation and prioritisation."

"I hope to keep doing what I am doing for as long as I can. It is just great fun. But I want to make sure I get a good education, and ideally study Japanese at University. That way, all the options are open to me." Though she hit fame at such a young age, it's clear that Beckii has her feet on the ground with a plan for the future which doesn't rely fully on YouTube success. "2011 will be a good year. I will be glad to get my GCSE's out of the way. Then I can look forward to an exciting summer of working as Beckii!"

You can find out more about Beckii on her new website and check out her videos on her YouTube Channel.

CraftyChick
“I love J-pop! I love the dancing in the videos too. especially in run devil run by girls generation.

The Mad Hattress
“Oh my gosh! that is so cool. I love japan too and my brother and manga are what got me started on it too. I love her skirt in the video. <3” 27th July 2011