Aspiring to be many things in the grand art field. I work with jewelry, costumes, writing, painting, sketching, and the occassionally dangerous forms of attempted prop making. I love music of nearly all kinds from new age to acid jazz. I'm going to school in the hopes of becoming a costume designer for the theatre. Anime otaku like many of my generation I first dabbled in costume making around 2001-2002 with my first complied costume being a portrayal of my second favorite character from Saiyuki if he were a pirate, Kougaji. From that time on I've been trying to challenge myself with a new costume each year and now my ratio is about three new costumes a year. It's very exhausting and unhealthy but I love it just the same. I'm a big fan of the Lord Of The Rings and has become an addicted to elves since the first film came out. From there I found R.A. Salvatore and became a fan of the drow, mainly Jarlaxle, and plan to cosplay as one in the near future. I generally love finding new uses for common place items and creating new and original art based upon the anime, personal interactions, and video games.
Edit my bio » 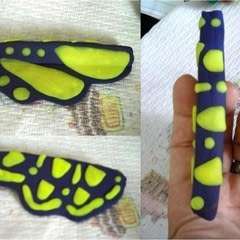 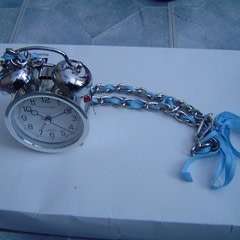 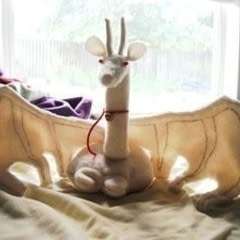 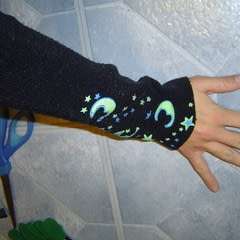 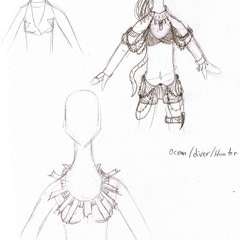