Cook along with #CookingSuperstar Melanie from A Virtual Vegan

I have always loved cooking and remember insisting on cooking the dinner for my family most nights while I was at school.
The first recipe I ever tried was a Victoria Sponge Cake from one of my Mum's cookbooks.

My kitchen is terrible and I hate it. It is really badly designed but was here when we moved in and it isn't in bad condition so I will have to put up with it for a while!
As for staying organized? I don't. I am the messiest cook ever! By the time I have finished creating a recipe my kitchen looks like a tornado has blasted through it.

Start simple and follow recipes exactly until you get a feel for what works and what doesn't. If you practice enough cooking will become second nature!

Russell Brand, Julie Walters, Miranda Heart, Graham Norton and Alan Carr because they are all hilarious, Will Smith and Hugh Jackman because I am ever so slightly infatuated with them both, Brian Cox because he's so clever and interesting, Dave Grohl from the Foo Fighters and Gary Lightbody from Snow Patrol. Also my family and friends in England who I very rarely get to see.
And what would I cook? Probably my Portobello Pot Roast with crispy roast potatoes and lots of fresh veggies, followed by my Baked Banana Puddings with Rum Caramel. 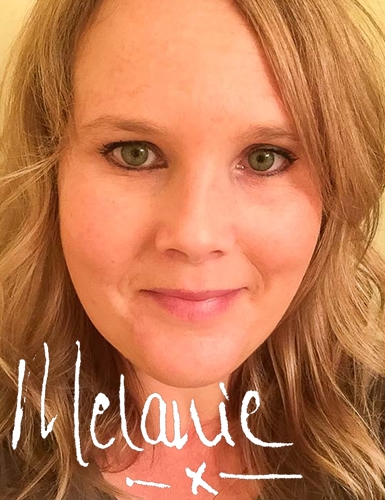