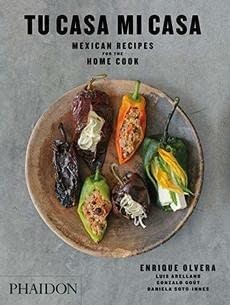 by Enrique Olvera · Published by Phaidon 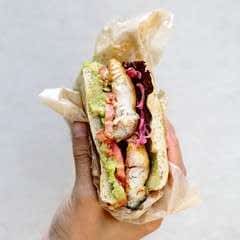 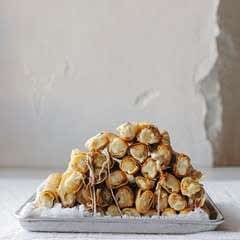 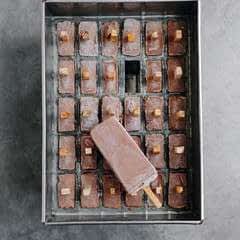 “..The cookbook that's got all the genius of Olvera's signature cooking but [is] optimized for... the home cook."—Bon Appetit, The 16 Spring Cookbooks Our Team Loves "Enrique Olvera's new cookbook is... An homage to good Mexican home cooking... If you're looking to incorporate traditional and contemporary Mexican flavors into your regular recipe repertoire, this is the cookbook for you."—Eater, Best New Cookbooks for Spring "...An ode to his homeland."—Food & Wine Online Learn authentic Mexican cooking from the internationally celebrated chef Enrique Olvera (featured in the Netflix documentary series Chef's Table) in his first home-cooking book Enrique Olvera is a leading talent on the gastronomic stage, reinventing the cuisine of his native Mexico to global acclaim - yet his true passion is Mexican home cooking. In Tu Casa Mi Casa he shares 100 of the recipes close to his heart - the core collection of basic Mexican dishes - and encourages readers everywhere to incorporate traditional and contemporary Mexican tastes and ingredients into their recipe repertoire, no matter how far they live from Mexico. This book includes more than 100 sumptuous photographs of finished food and ingredients, including step-by-step photos to add ultimate clarity to the basics chapter. These authentic home-cooked recipes are beloved throughout Mexico and beyond - a genuine taste of the country and its traditional cuisine. Peter Meehan, award-winning food writer, Los Angeles Times editor, former New York Times food critic, and co-founder of Lucky Peach has written the foreword.