I love clothes....(heh) which is why I want to be a fashion designer and I hope I can open a boutique in New York(or japan) So I try my best to create alot of stuff. I like to work with t-shirts, everybody has one and they're all different. I get inspiration from manga. I often go to stores and if I see something I like, I consider whether I can make it or make something like it. It seems that I get so many ideas of what I want to do that it's been a habit to carry a piece of paper (notebook, notepad, napkin..) and a pen to write. Sometimes I can't summarize what I want to make so I draw it instead. I'm pretty much alone, but some famous writer once said that being alone, doesn't actually require the sadness of being alone...I dont' know why but I'm not sad when I'm alone, but dont get me wrong I dont mind company either...my name (mimi foxtrot) is like my alter ego; she's the side that I won't show in public but is still a part of me...she loves to be wild and loves to laugh. She curses like a sailor, but practices good manners...loves girly stuff, but wouldn't mind getting into mud, so to speak.


WHAT I'M DOING RIGHT NOW:YAY!!! My camera officially works after several weeks of me trying to fix it!! So this good news means new tutorials and creations! I'll get started soon!
Bye!♥♥♥Mimi Foxtrot♥♥♥
Edit my bio » 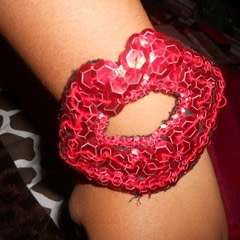 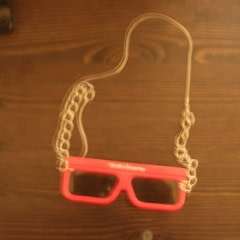 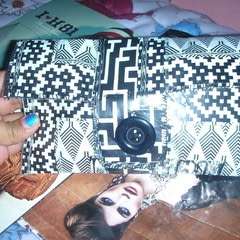 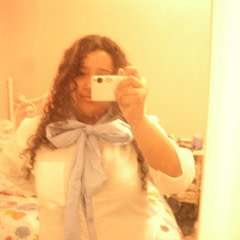 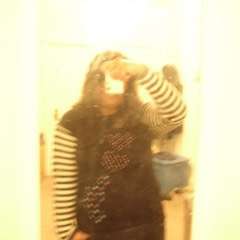 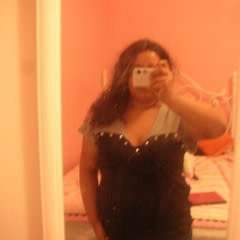 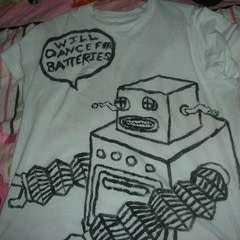 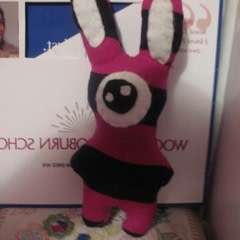 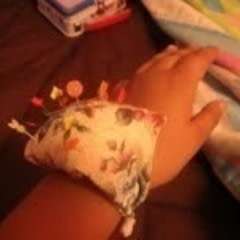 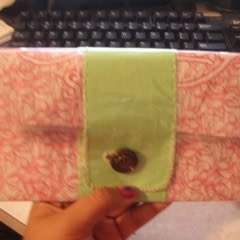 Rae · Denver, Colorado, US · 106 projects 3rd November 2009
Thank you for your sweet comment. Always nice to be appreciated.

and your 20's style headband is real cute :3
Reply

Jet H. · Haarlem, North Holland, NL · 108 projects 6th September 2009
Hi Mimi, thanks for adding my rings to your fav! You make nice project too. I love them. But i'm not a clothing person, but the others are great.
greetings x jet
Reply

NyoNyoBearr<3 · Yonkers, New York, US · 5 projects 13th August 2009
I've wanted to read Parakiss for a while but I had wanted to buy it.
But seeing as my local manga carriers don't ever seem to have it in stock and I too am also dirt poor I guess I'm definitely going to have to read it online! Ohh I love onemanga.com but I've never heard of mangafox but I guess now I have a new site to go too just in case so that's quite cool. Gojinko Monogatari...that sounds soo familiar but I have no choice but to read it now since it's going behind the scenes of what it took to create Happy Berry! Haha your not at all a dork, your just a true manga fan

NyoNyoBearr<3 · Yonkers, New York, US · 5 projects 12th August 2009
Yay for Parakiss! George is so amazing but I must admit that Happy Berry happens to serve as my inspiration when I watch that series. I'd just love to gave a line of clothing that cute >w< I've been reading that series out of order since I got it. I got the 3rd book first, then the 2nd and finally the 1st this summer. I must admit I mustn't complain since the thrift shop has given me all three books at extremely cheap prices. I may go out and buy the forth one myself. I don't have the patience to wait another summer for the next book.

Ohh and no problemo! When I see a cute thing I usually have to let the person know. It's only right! ^w^
Reply

NyoNyoBearr<3 · Yonkers, New York, US · 5 projects 12th August 2009
This is quite random but I was wondering if your icon was Miwako from Paradise Kiss?

P.S. All your projects scream "Awesomeness to ze Max~" They're so fab! *teardrop*
P.S.S. It kinda amazed me how much things we have in common. I never though I'd see another j-lover who also liked the Sloppy Firsts series! This site is quite an amazing one xD
Reply

Lovette'sz-xoxo · 15 projects 29th May 2009
SO i saw how many projects you've done and suddenly my own profile seems kind of naked : .
hehee godd i hate Angel....

CrAzY NeLLy · Claremont, California, US · 18 projects 3rd April 2009
Thanx for the nice comment!! I love ur projects! how do u do the t-shirt hoodie? cause I'd like to turn one of my shirts into that!
Reply

Lucky Punk · Fairfield, Connecticut, US · 9 projects 27th February 2009
thanks for adding my button earrings to your faves! <333
Reply