.·´¯`·.¸><((º> In Inuit mythology, Sedna is a deity and goddess of the marine animals. She rules over Adlivun, the underworld.
Sedna was a beautiful maiden who married a hunter because she and her father had no food. In return the hunter gave Sedna's father fish that were rotten. Sedna's father put Sedna to sleep using a sleeping potion before the hunter took Sedna. The hunter took Sedna to a big nest on a cliff, and here he revealed to her his true form, a great evil crow. When she woke up she found birds everywhere looking at her. Her father had an instinct telling him to go take his daughter back. When her father tried to rescue her, the evil bird creature became angry and caused a terrible storm which threatened the very survival of her people. In desperation, Sedna's father threw her into the raging sea. She tried to hold on to the boat but her hands got so cold her fingers fell off one by one and became sea creatures. She fell to the bottom of the sea and grew a fish tail. 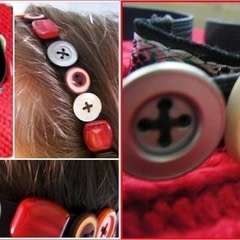 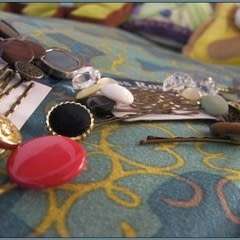 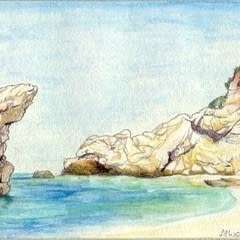 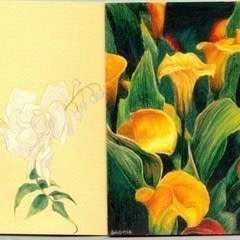 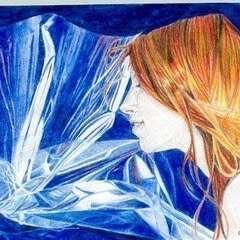 Todd Allison · River Ridge, Louisiana, US · 7 projects 20th July 2011
I love that story! I read about that once, but the story was just slightly different, but it's a legend so there are many versions. If you like Inuit legends and such, you'll love this series. It's called The Last Dragon Chronicles, the first one is called The Fire Within... Its an amazing series, I'm on the sixth book now!

Ms. Nikell · Charlotte, North Carolina, US · 52 projects 18th May 2011
Hey,
Thankks for the fave on My Anthro Inspired Bag!
Reply