Krissi was raised by a pack of wild attorneys and a large console color television in Alameda, CA of the 1970s and '80s. She was subjected to a liberal arts education during the late Reagan years, which included a semester at Oxford University and two summer internships as Geppetto's assistant in the family workshop/shed.

In 1988, Krissi moved to San Francisco's Mission District where she masqueraded as a conservative legal secretary during the day and consumed copious amounts of sangria in the evenings.

Following what she claims to have been a neuron misfire in 1998, she found herself in the Sacramento suburbs, caring for a plethora of rescued animals and breaking every rule she learned in her art and sewing classes.
Edit my bio »

Other Other Edit my social links » 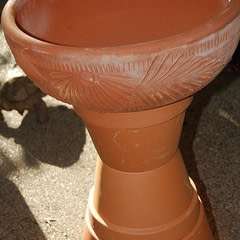 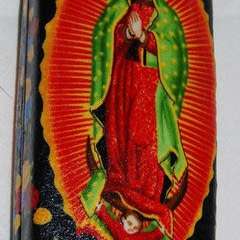 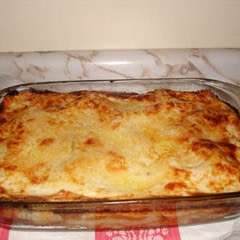 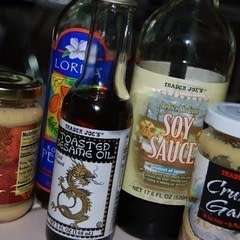 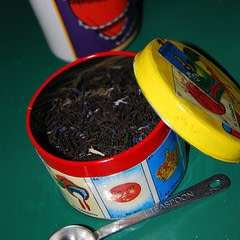 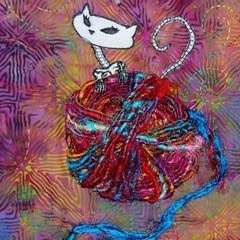 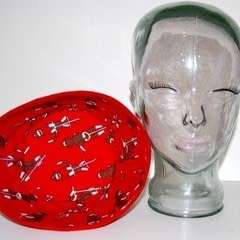 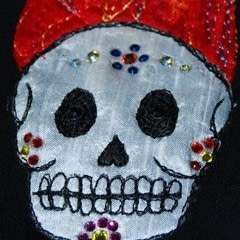 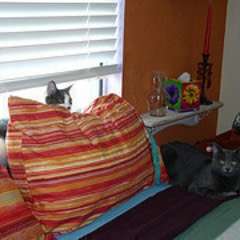 GreenLeaf · Essex, England, GB · 52 projects 7th April 2008
So pleased to have you as my friend, have a lovely week