A review of the band's goodbye show. 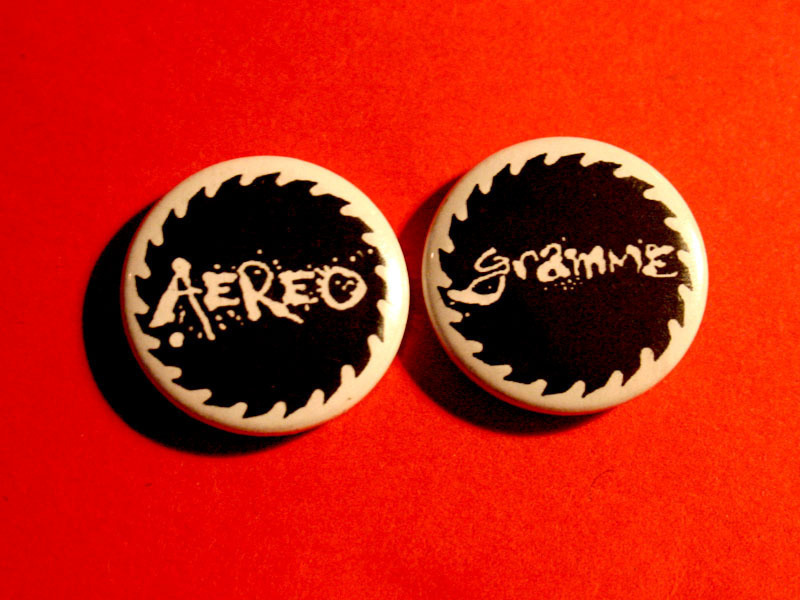 
There is a certain air of sadness in the QMU tonight, everyone knows what occasion we are gathered for. For the uninformed who may be reading this, tonight Aereogramme play their last ever headline date and end a ten year career which hasn't been short of ups and downs. To some, it comes as no surprise that the band have called it quits – a somewhat tepid reaction to their latest album “My Heart Has a Wish That You Would Not Go” (a somewhat apt title given the circumstances) and poor attendance to the bands headline shows meant that the decision to split was taken.

Onto the music and opening the night's proceedings are Glasgow's Twin Atlantic, who have bags of enthusiasm and a knack for a catchy song. Coming off a bit like Vertigo of Bliss era Biffy Clyro, down to vocalist/guitarist Sam McTrusty's jerky, Simon Neil-esque stage movements , Twin Atlantic provide an energetic, if not particularly original start to the night.

Up next were Sucioperro, a firm favourite amongst the crowd tonight. Taking a break from recording their second album, Sucioperro tonight power through a fantastic set comprised of tracks from their debut album “Random Acts of Intimacy” including singles “The Drop” and “Dialog On the Two” and test the water with new song “You Can't Lose What You Don't Have”. Frontman JP Reid bounds about the stage with a certain effortlessness few can manage, having evolved from slightly shy singer/guitarist to fully fledged rock frontman. With so much potential, Suciperro can only go up from here.

Fresh from supporting Art Brut at Oran Mór, We Are The Physics arrive at the QMU to play their second set of the evening. They show no signs of it, playing their own brand of quirky, upbeat and ultimately, slightly mental indie and putting on a very energetic show. With songs like “Less Than Three” and and “This is Vanity”, it's not difficult to see why people are getting excited about We Are the Physics, even if the songs suffer from being slightly samey. We Are The Physics are truly ones to watch.

Aereogramme take to the stage in their usual humble fashion, clearly letting nothing get in the way of making tonight a special night for all involved. Kicking things off in epic fashion with “The Question is Complete” from 2001's debut album “A Story in White” the band play a career spanning, 15 song set, chosen to perfection. With tracks from an early EP (“Motion”) right up to the most recent “My Heart Has a Wish That You Would Not Go” album, which saw the band take a more melodic direction. Tracks like “A Conscious Life for Coma Boy” and “Barriers” which sees a live violinist join the band, are simply sumblime. With touring member Martin Doherty on keyboards, guitars and backing vocals, Aereogramme have never sounded so fresh. Encoring with rare live outings for “A Simple Process of Elimination” and “Yes”, the band perform their final farewell of “Shouting for Joey” which sees frontman Craig B scream his lungs out for one last time. A truly brilliant evening, but one which leaves just one question on the lips and minds of every single person in the venue “Why do they have to split?”

Get more of Aereogramme at their website or beg them not to split up on their MySpace. (Photography by Cat Morley & Christine McKay.)