A study of how the sea affects and inspires artists. 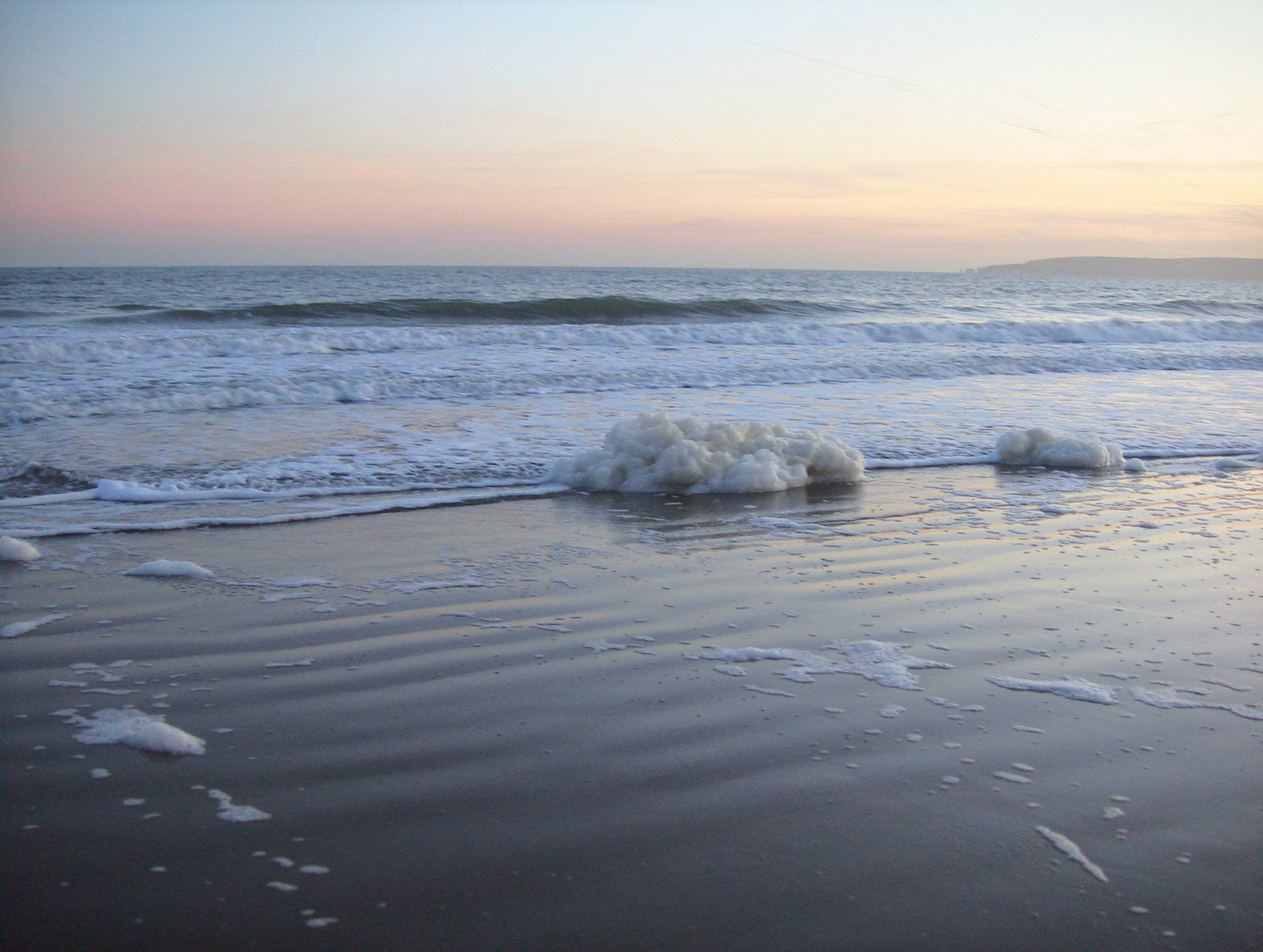 
There's something about the sea that calls to artists. Whether sculptors building creatures from driftwood, photographers snapping at the sea's carvings in the cliff face or painters capturing the waves forever in oil on canvas. Even filmmakers are enamoured with it, fixated upon perfect tropical sunsets and the creatures that lurk beneath those perfect waves.

Southern coasts seem to hold a particular fascination, whether the Florida Keyes, the European side of the Mediterranean or the south coast of England, all have seen floods of artists and poets over the last two centuries. Whole towns built on the business of catering for those who flocked there in search of inspiration, inner peace or one last masterpiece before the consumption kicked in.

Even as I write this, sitting in a small bar over-looking the sea, I cannot find the words to describe its power. Before my eyes it has been transformed, lit first by bright sunlight, the reds and oranges as the sun sets and now finally, in the darkness, the almost full moon turns the gently rolling waves into something magical.

Perhaps this is exactly why the sea draws us back time and again. Our inability to adequately define its power and fascination, to conquer it with words. In this time when practically every inch of the planet can be accurately charted and mapped, slowly shrinking our world, the seas remain every bit as massive as they once were.

Every journey across or through it remains a battle between sea and seafarer. Beneath those waves, down in the depths, anything might lurk, ancient beasts or lost civilisations feed the imaginations of those who are drawn to it. We may tame inland water, creating reservoirs, diverting and damming mighty rivers, but the sea is beyond our control. Slowly eroding the land we map so obsessively, carving the coasts into ever changing shapes of its own design.

Nothing is permanent in the face of the sea. Everything eventually falls to its power. Stand on the shores of the sea alone and know how very small and short-lived each of us is. How beautiful, fragile and ephemeral is our existence. Whether the sea scares or empowers the watcher varies, but it is mortality we find in its unblinking returning gaze. The sea gives us each our own truth, so listen carefully and you might hear your own.