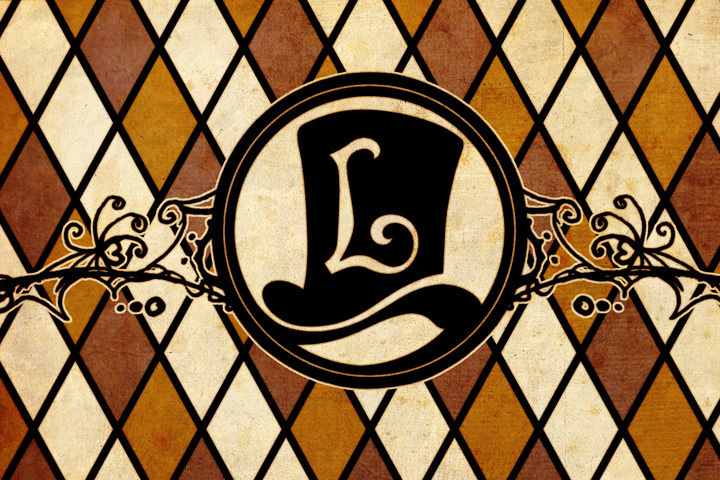 
No video game series has ever delighted my inner geek more than the Professor Layton series for the Nintendo DS. The highly popular series was originally invented in Japan, with millions of copies sold there alone. Now there are devoted Professor Layton fans, such as myself, all around the world. The game is centered on puzzle-loving Professor Layton and his lovable apprentice Luke Triton, who work together as a mystery-solving duo. The two of them travel across the world in an attempt to help solve mysteries that arise.

No part of the Professor Layton series has ever failed to entertain me. All of the games in the series are impossible to put down. Once I pick any one of these games up, I have to practically force myself to stop playing it. They are all absolutely fantastic! The Professor Layton series provides a brilliant combination of challenging puzzles, stunning art, beautiful music, and mysterious plots that makes these games so addicting.

The main purpose of the game is to solve puzzles and brainteasers in order to unravel the mystery behind each game. To many people’s relief, the puzzles in the games are challenging but not impossible, so you don’t have to be a complete genius to solve them. Most puzzles aren’t required for the story to continue, so players can usually skip a puzzle and come back to it later if they’re stuck. In addition to that, all puzzles completed are added to a special list where you can solve them again, so you can stump your friends and family later. Whether you’re looking for just a small brainteaser or a mind-boggling challenge, Professor Layton has puzzles in store for you.

The Professor Layton series also boasts beautiful artwork, as well as fully voiced and animated cutscenes. While it’s nothing too flashy, these games simply have the most charming artwork I could ever imagine in a game. With a simplified manga style, the games’ unique artwork adds depth and interest to the mysteries. The animated cutscenes, like mini movies, further enhance gameplay and bring the characters and story to life with voices, sound, and music. You won’t just see the adventures of Professor Layton; you’ll feel like part of them.

I was immediately captivated by the music throughout this series, too. The unique style of the music adds a whole new layer of depth to story. The songs tend to be classical with a slightly modern twist, creating a relaxing melody with an air of suspense. Background noise is easily drowned out by the fantastic music, making it effortless to focus on solving puzzles. But the music isn’t gone once story mode has been finished. After enough puzzles have been solved, a bonus area with all the music from the game is unlocked, allowing you to hear all the gorgeous tunes again. Thanks to this feature, I end up plugging my headphones into my Nintendo DS more often than into my iPod. Surprising? Listen to the music and see for yourself.

The Professor Layton series definitely provides the powerful plot and strong suspense that any quality mystery requires. As puzzles are solved, clues are revealed, and I find the suspense almost unbearable when I play these games. This is the most plot-driven game series that I have ever come across. With plenty of twists and turns, each game has its own unique storyline that simply sucks you into the story and keeps you guessing until the very end.

If you have any additional questions about the Professor Layton series, feel free to contact me via my CO+K account.

Olivia H.
“Me too! I'm a little bit obsessed when it comes to puzzles and brainteasers.

itsinprint
“I love Professor Layton games! I love any games that make you think! ” 28th October 2012

Olivia H.
“Thanks to everyone who read my review! I'm so glad to know that I'm not the only person who loves these games. ” 27th October 2012

northernstar
“Ooh was just looking at the names of the games and I haven't actually played the third one yet! How did that happen?!” 30th September 2012

northernstar
“ I love Professor Layton. The games are very addictive, but also great for your brain, lots of very difficult math puzzles, there are still a few I didn't get to that weren't important to complete the game.
Will have to put the new game on my wish list! ” 30th September 2012

ThatBrunetteChick
“Hooray! I am not the only one who loves this game! Occasionally, I forget I'm an adult and throw myself into a Nintendo game like it was the 80s. Layton had me hooked after a few minutes. Thanks for posting a happy for me.” 28th September 2012

Olivia H.
“@Pam: That would be pretty cool. And thanks so much for reading my review!” 8th September 2012

I just don't ever use my DS anymore, and am always caught up in PC and Xbox games. I was just wishing the other day that they would release them on ios! That would be amazing, I would play them everyday then. ” 7th September 2012