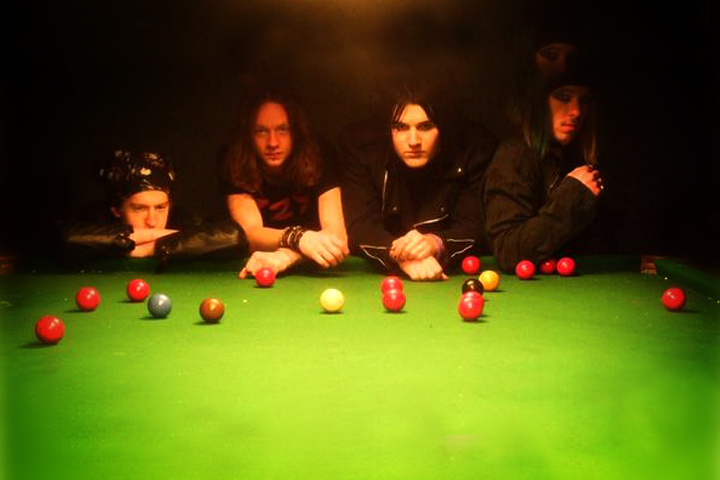 
Diversity with a distinct sound is the best way to describe this band from East Sussex England who got their start back in 2004. An eclectic mix of musical influences aides in the variety of sound that comes out in their music. Squashing the musical category/genre label, they leave the decision completely up to the listener to make their own determination of what to call it.

One has to marvel at the skill level and work ethic of this band after coming to realize that they have only been at this a short 4 years. During their time as a band they have endured multiple lineup changes, but still have pressed on doing what they do best, making original rock music.

Their first EP "Extreme Daydream" was recorded during spring/summer of 2006. In spring of 2007 they returned to the studio to start recording their 2nd EP "Enter Geisha" The upcoming album features the new single "Omaha Beach" which comes from the perspective of a soldier that is writing a letter home during WWII. "The Possibility of the Impossible" is set to be released this spring. Get ready!!!

You can find out more about Violet Vendetta on their myspace. (Photography by Lauren Bartlett).