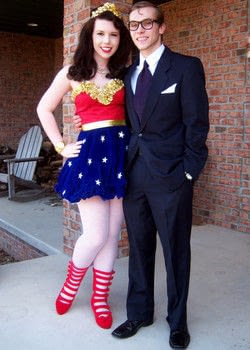 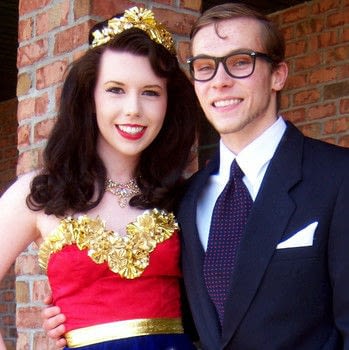 A retro Wonder Woman costume I made for a school dance.
The Sadie Hawkins Dance at my school was going to be Superhero themed, but since my school is a private Christian school, they decided that everyone would be wearing spandex and that just couldn't happen. They changed the theme to Mardi Gras, which I really don't think is any less scandalous, but my friends and I were set on being superheroes anyways. The dance ended up getting cancelled anyways, but we still went out to dinner in costume. My boyfriend is supposed to be Clark Kent, whether or not Wonder Woman and Clark Kent ever crossed paths as love interests. ;) I listed the budget as almost nothing because I ended up having all of the materials already at home except for the little star appliques!

Sarie posted this project as a creation without steps 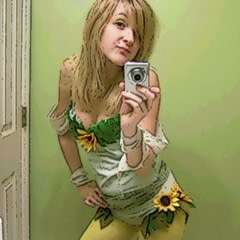 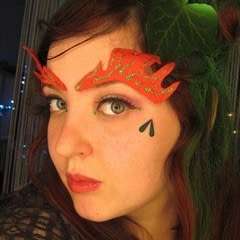 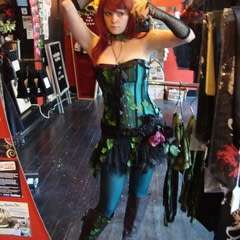 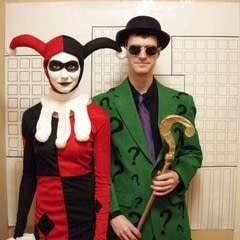 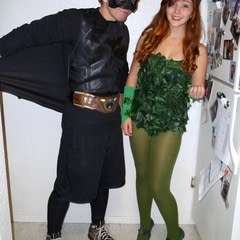 shelby · Sioux Falls, South Dakota, US 6th June 2011
thats a really cute costume! and you and your boyfriend look so adorable together:}
Reply