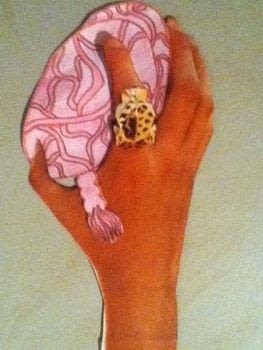 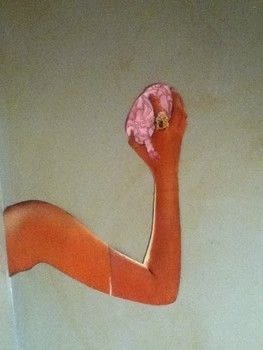 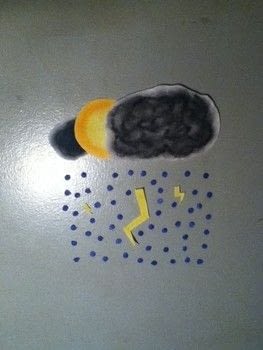 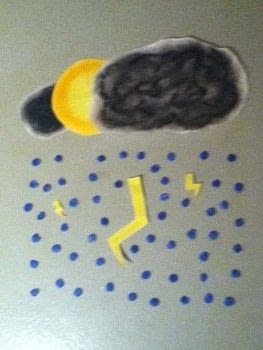 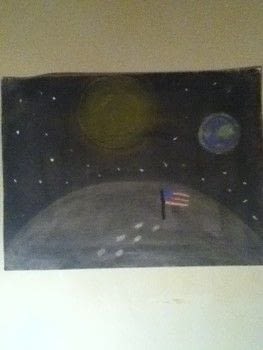 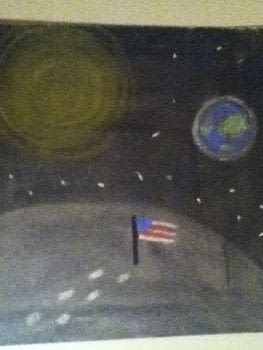 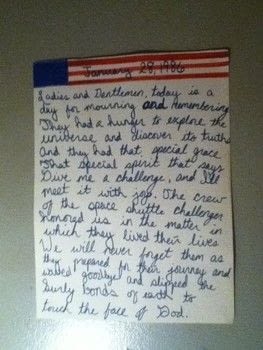 Just some of my Wall-Art :)
The first one is my favorite! I cut out the arm from a poster that was in a magazine. It was a picture of that girl from Twilight and she was grabbing Edward's face. I liked her ring and I was just going to cut out her hand, but I ended up cutting out the whole arm. I was going to put the Earth in her hand, but I couldn't draw a good circle. :P So I drew a brain instead. For the cloud and sun I used charcoal/pastels. For the rain drops, I colored a piece of paper blue and hole punched them out. I stuck them on the wall with Poster Putty. I used charcoal/pastels for the Earth and space picture too. I was inspired by an Owl City song called Galaxies. I wrote the lyrics from Owl City's prelude to Galaxies - January 28,1986. I believe it was the speech given by Ronald Reagan when the space shuttle Challenger exploded. I just love them all and I hope you like them too. Comments are greatly appreciated! :)

:) posted this project as a creation without steps 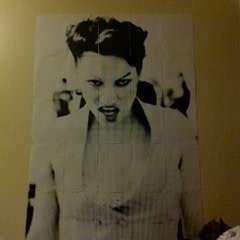 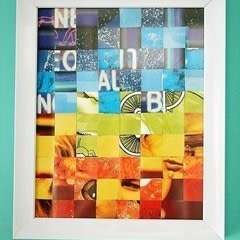 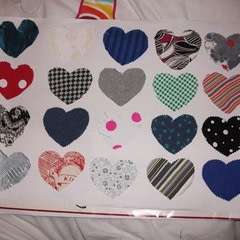 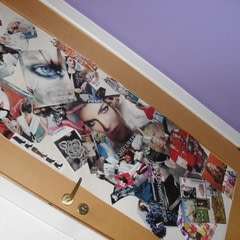 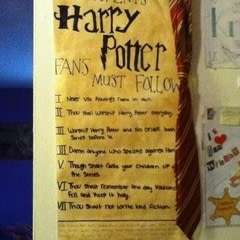 Harry Potter Posters
Made this project? Share your version »