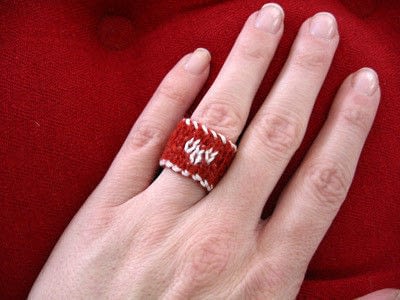 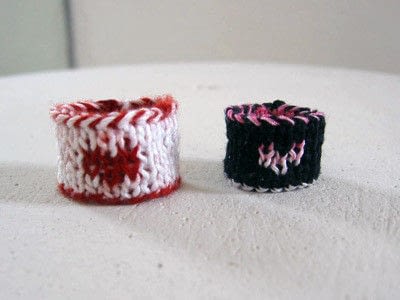 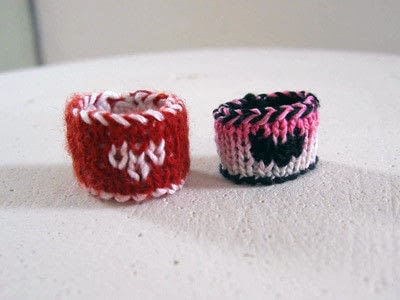 With just a smidgen of yarn, and a few stitches you can knock these babies out in no time, great for a little Valentine's Day exchange. A little more info on how the technique of double knitting works can be found in the beginning of this post. http://www.pieknits.com/blog/2007/06/tutorial_double_knit_button_ba.html

Or if your heart is feeling a little more black, work up in black and a light color and show of your dark heart.

You should submit this to instructables Summer Yarn Contest to win an awesome prize from Lion Brand Yarn!

Tayyyluhh. 13th July 2009
where do you find needles that small? o.o
Reply

jenniferofthejungle · New York, New York, US 12th February 2009
Jennifer, I think this is awesome. I can't wait to learn to knit.
Reply