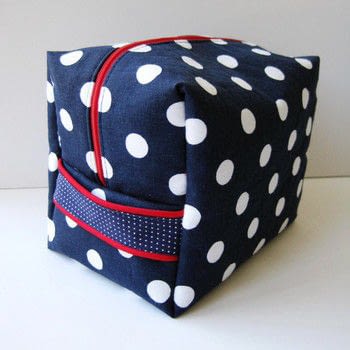 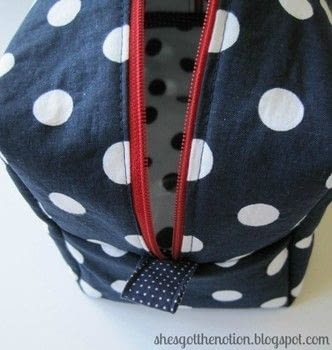 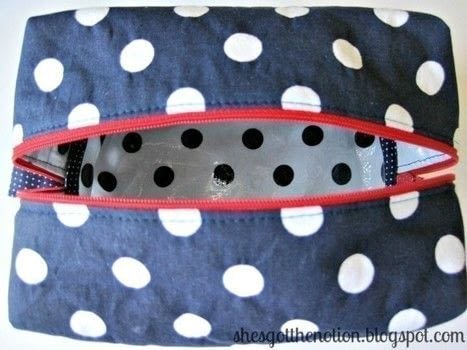 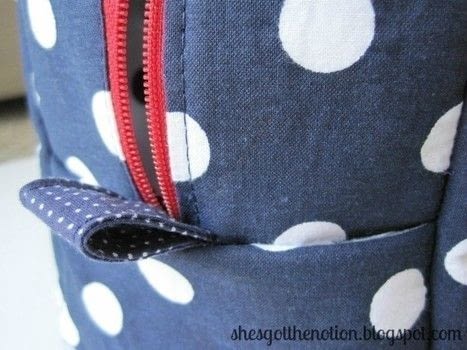 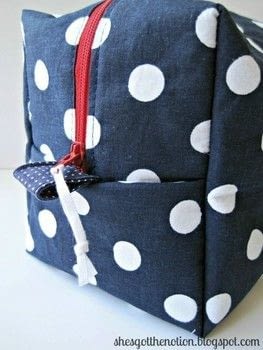 Toiletry bag made from 2 fat quarters and fusible vinyl
This cute toiletry bag helps you travel in style. This was part of a series I did making a travel set (toiletry bag, makeup bag, and brush roll) out of a set of 5 fat quarters. Fusible vinyl was added to the interior fabric to help keep it clean and prevent leaks from any unfortunate spills.