The Nightmare Before Christmas Painted Box 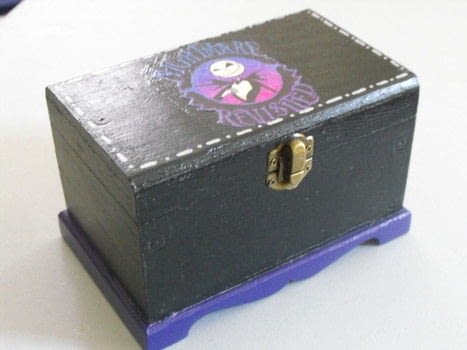 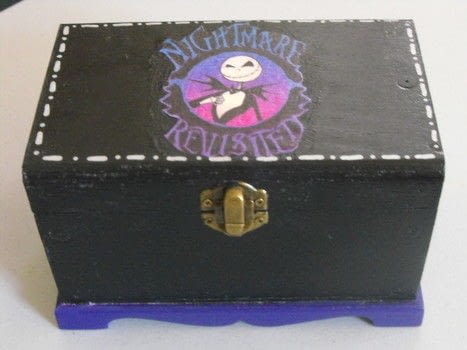 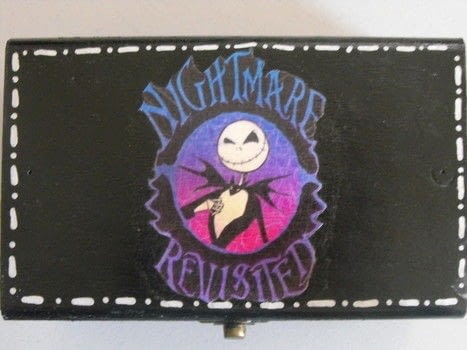 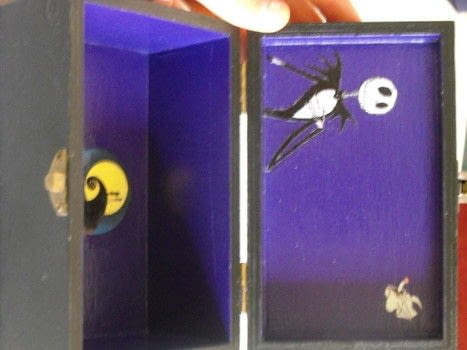 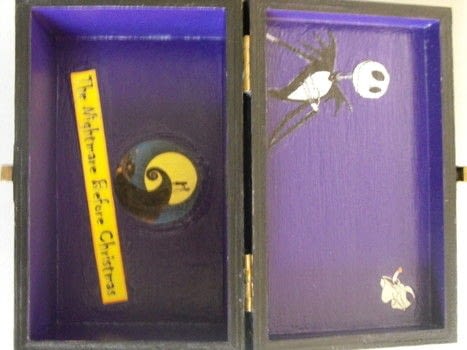 An adorable random box for anything
This is one of 2 boxes that I made, the other is using Emily the Strange. I bought 2 boxes at dollarama and couldn't decide which to use so I used both. This one I had to pull out fake leather strips and rounded gold studs on the edges but it's much prettier now then when I bought it :)
There is going to be a mirror on the top on the inside between jack and zero, as soon as I find one that works,I'll update the pics when I do this.
To anyone who's wondering, I cut out all the pictures and used mod podge to secure them to the box, when that dried I varnished the whole thing with 2 coats.
It took a while because I had to find the pictures I wanted and all the podge and varnish coats had to dry, but I'm happy with them :D Check out my other one if you have time!

Alexis W. posted this project as a creation without steps 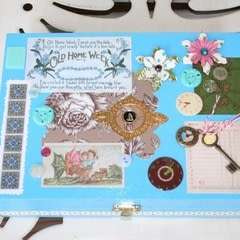 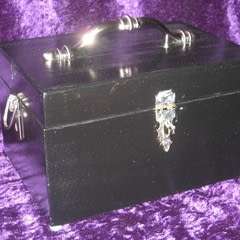 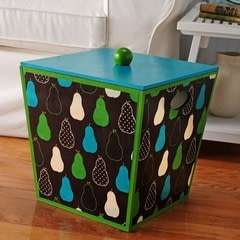 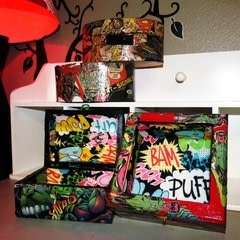 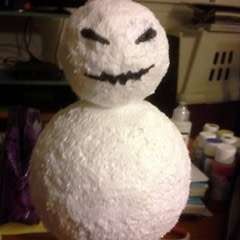 Doctor Who Snowman
Made this project? Share your version »