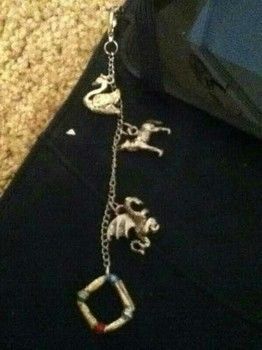 Symbols of the Land Hidden in the Elements
All of the creatures stated in the belong to me. I chose charms that closely resemble the animals that I made up.

The elemental circle. It's like the white circle from Winx club but it's a ring and has the power of the Elements invested in it. The Dragon Queen made it to help Avatar Korra in case she needed it to battle Amon.
But it was never used.
This isn't the real thing it's a miniature version. 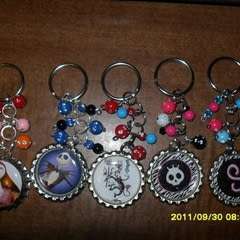 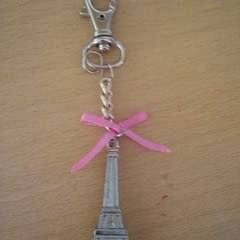 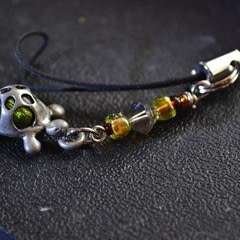 Turtle Cell Phone Charm
Made this project? Share your version »