Sturdy Kusudama For The Origami Impaired 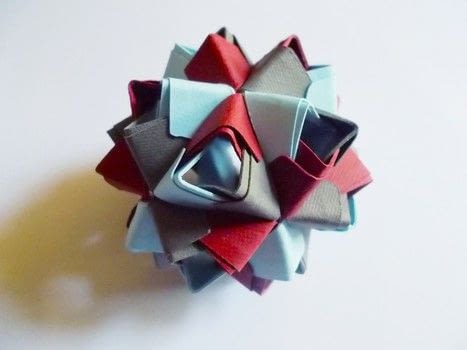 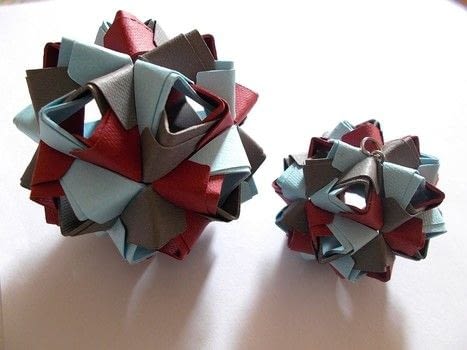 Scoring cardstock to make stronger kusudama!
I've been experimenting with the Cricut Explore that I won from a contest and wanted to do something related to origami. However, why would anyone need a Cricut machine for origami? Scoring? Not necessary for that super thin origami paper, and figuring out the positioning of the score lines would be a hassle anyway...

But wait. What could you do with a Cricut machine that you can't do just with your fingers? Cut. Score.

SCORE. Cardstock is WAY to thick for nice, clean folds that most origami models require, so a Cricut machine could help you score folds on cardstock. Problem: folding too many layers of cardstock would warp the paper over time, leading to weird-looking origami, so simple units would be the best choice for a Cricut-origami hybrid project.

That was basically the short conversation I had with my mind (I'm awesome like that.) while pondering the dilemma introduced in that first paragraph. This project is mainly for those who A) want to fold strong, cardstock kusudama (the model I'm working with in this project is called Little Island Kusudama) or B) are bad with accurately folding origami and want a machine to aid precision. Or even C) too lazy to fold so much for 30 units. And of course there's the category for people like me: D) experimenting types who like to mess around with possibilities.

And I recently came up with E) people who want resilient origami jewelry (you'll need scoring for cardstock and for such small pieces of paper).

I made a tutorial for this, but I actually deleted most of the photos for it. If you want to see the tutorial though, just copy and paste the title of this project in google.com.

Conn posted this project as a creation without steps 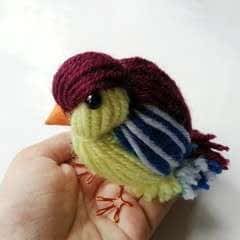 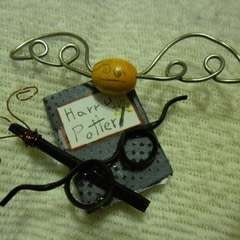 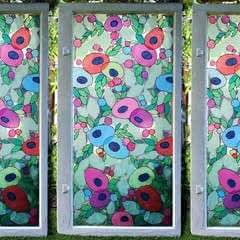 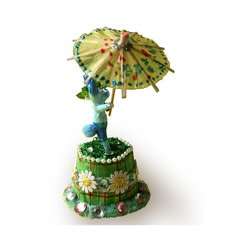 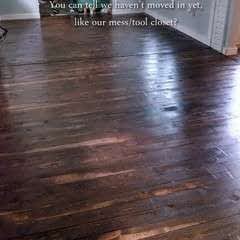 How To: Install An Inexpensive Wood Floor That Looks Like A Million Dollars
Made this project? Share your version »