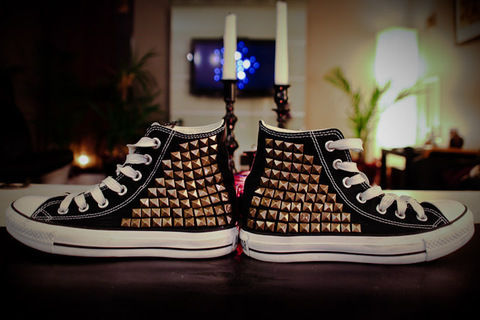 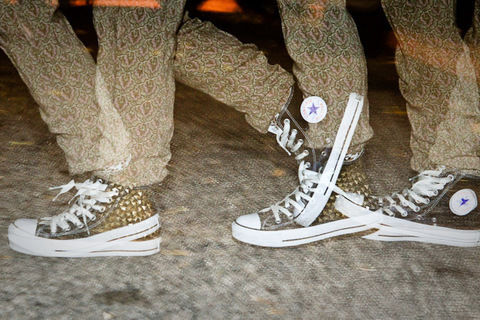 Purchase some inexpensive studs and get to hammering on a pair of Converse! The perfect look for any time of year, this DIY will never go out of style.