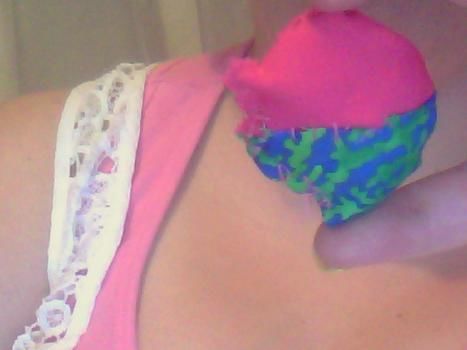 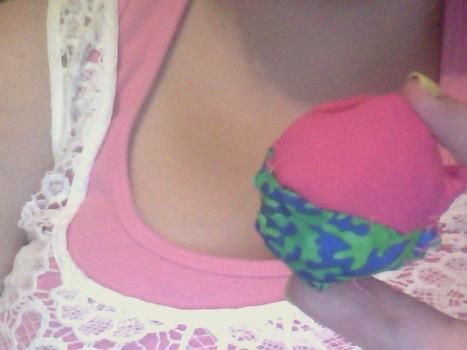 Why hasn't it been thought of earlier???
What do you make when you get acrylic fingernails and need a stress habit???

Here is my tutorial for making something that if it doesn't already exist, should have already.

The website for the template I used is is: http://www.themuckymacbook.com/2010_11_01_archive.html

Keep in mind to make the pattern big enough to have room to sew up the side seams...

P.S. This is my first Tutorial, so if you don't get it I'm sorry.