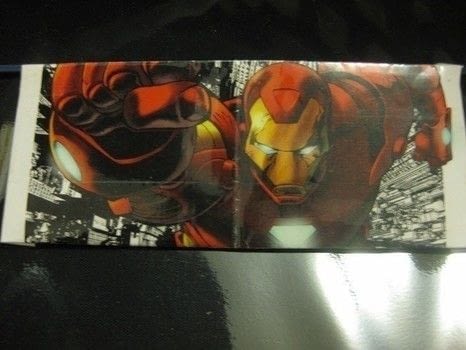 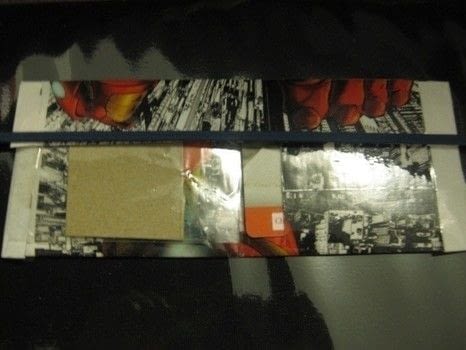 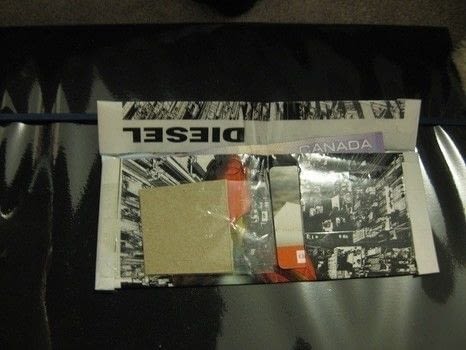 Based on Romance Novel Wallet by Rachel L.
i'm not a big fan of those long wallets, and you'd be surprised to hear that its basically impossible to find a small half wallet for girls! I've seen many creative wallets around here but the one that inspired me to make mine would be the superman wallet made by ant procession, which was based on the romance novel wallet made by Rachel L.

i used a magazine i got from the movie theater when i watched TOY STORY 3, great movie, i loved it! but anyways, there was a lot, and i mean a lot of tape used, but other than that it was pretty easy, and i went at it without a plan so i think most of the time i spent on it was sitting there and wondering what to fold and whatnot. in the picture of the inside that blue band is not actually part of the wallet i just needed something to keep the flap down. Also i completely blanked on taking a picture of the front when its actually folded, but i'm sure you guys can get the idea of what it would look like

For my wallet i have:
- a pocket for money both bills and change(same pocket)
- two card holders that go in on the side, one is on the right panel, and the other is on the left, which as of now cannot be accessed due to the clear cardholder on the left panel (there is a piece of cardboard showing where it is)

hope you like it :) feedback would be great :D

Penguin posted this project as a creation without steps

astrodeth · Chinle, Arizona, US · 6 projects 9th August 2010
i love making theses..!
but instead of tape i like to use those clear sheet protectors.
Reply