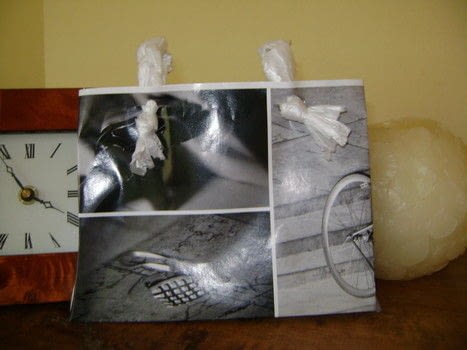 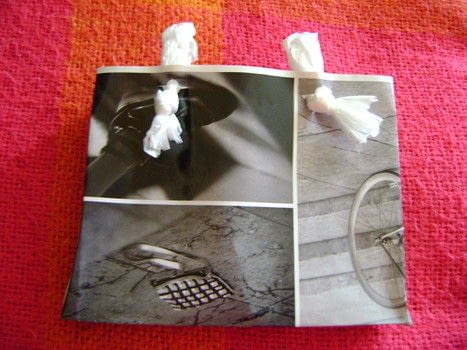 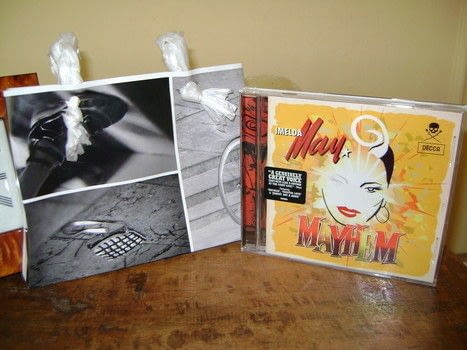 Quirky little gift bag for super cool homemade presents!
These bags look so cute with homemade gifts in - especially as the bag itself is homemade. It looks great with cards or small gifts in - but even my Imelda May CD fitted in to! The only problem with using the small, clear plastic bags is that the handles can be quite small. The only reason why I used clear plastic bags was because they look better than coloured supermarket bags. Experiment with the size of the bag too. You could also replace the braided plastic handles with cute ribbon. I first thought up this idea when I was thinking that there must be more to a simple little plastic bag. Then the idea suddenly came to me - the recycled gift bag!

P.S The small plastic bags can be found at supermarkets or grocery stores :).

Jet H. · Haarlem, North Holland, NL · 108 projects 3rd July 2011
like this wrapping gift idea, i make those recyling wrapping oftenly myself as well.LOL But not everybody appriciate it-S
but that there problemLOL
Now i have thanks to you a new wrap idea;-D
Reply