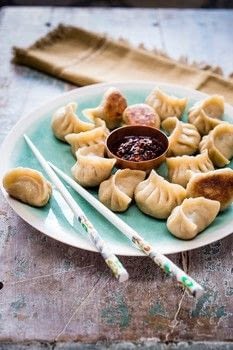 The Dumpling Sisters Cookbook
Guotie, the traditional Chinese phrase for pan-fried dumplings, literally translates to ‘pot stick’, hence the popular name for these dumplings. The combination of a lush, juicy pork filling and crispy golden bottoms is so divine that stopping at one is impossible. 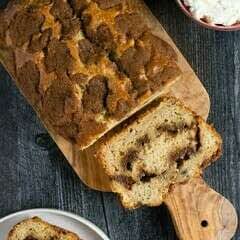