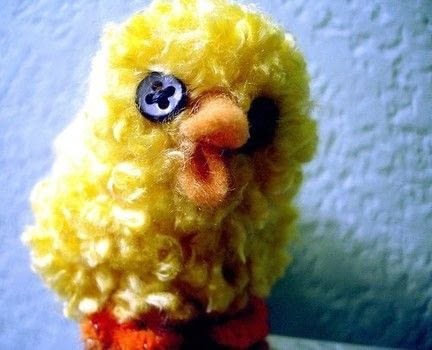 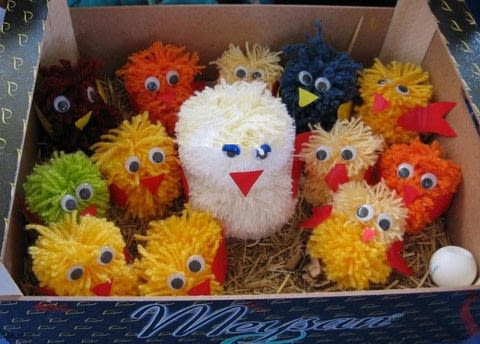 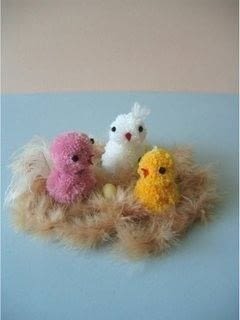 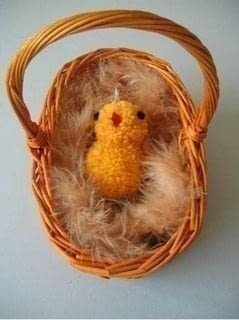 so sweet:)
Pom-poms are easy to make and take very little time. Use pom-poms to embellish hats, scarves, sweaters, booties, whatever you wish. Use your imagination! Also you can make small animals for example chicks:):)

Scissors Yarn Cardboard
Made this project? Share your version »

michele L. 13th September 2008
that is sooo adorable i can't wait to try this myself.
Reply