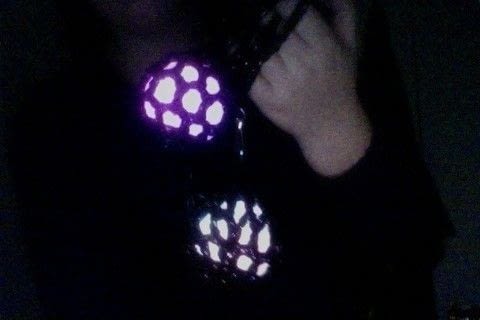 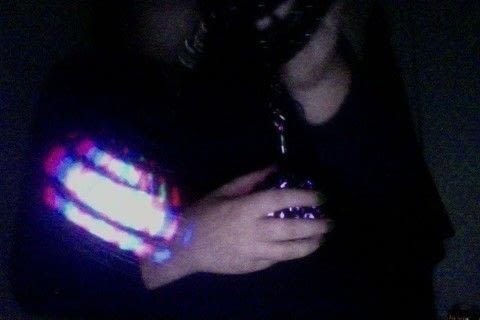 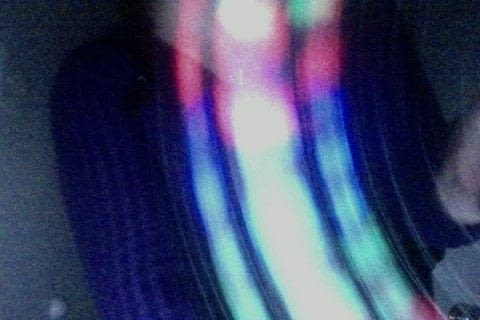 Based on Poi by Stickyfingers
Well here is my second project. I had a ton of yarn left over from my cousin's arm warmers so I decided to try to make some poi. Then I realized that I had a set of broken LED poi that need fixing, so I mix the two projects! I think they turned out pretty awesome! The second one turned out much better and I wish I had written down the pattern I used. Anywho. Stickyfingers has a pretty good pattern here:http://www.cutoutandkeep.net/projects/poi
The only major change I made was to use DC instead of HDC around the poi ball so that it would show through better.

Madeleine posted this project as a creation without steps