Extract from The Great British Sewing Bee: From Stitch to Style • By Wendy Gardiner • Published by Quadrille 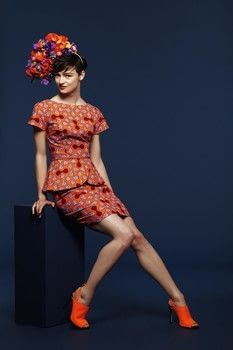 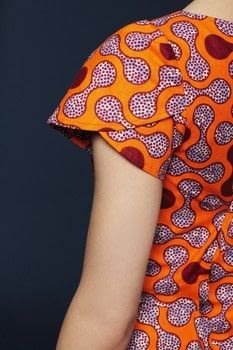 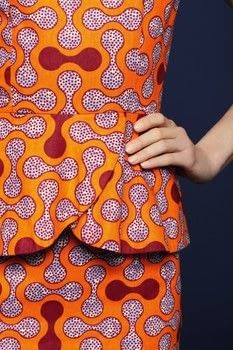 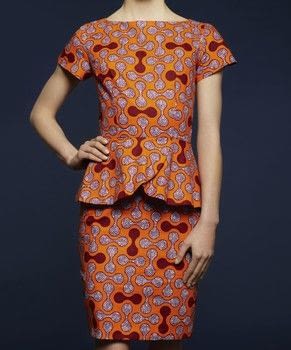 The Great British Sewing Bee: From Stitch to Style
A peplum adds flare and detail to a simple silhouette, creating the illusion of a smaller waist, whilst hiding the hips and tummy. What’s not to love? With a body-hugging bodice and slimline skirt, this dress looks striking made up in an African-inspired waxed cotton.

DESIGN NOTES
The bodice is fitted, with bust and waist darts, and finished with an invisible zip in the centre back, extending into the shaped peplum. The pencil skirt is knee skimming with a back slit for ease when walking. The short sleeves mirror the shaping on the overlapping peplum.
Use a 1.5-cm (5⁄8-in.) seam allowance.

LAYOUT PLAN
Trace off the pattern pieces – bodice front, bodice back, skirt front, skirt back, sleeve front, sleeve back, peplum front, peplum back, bodice front facing and bodice back facing. After preparing your fabric, fold it in half widthways, right sides together, and lay out the pattern pieces as shown. Measure to the selvedge to make sure that the grain is straight. Cut out and transfer any markings to the fabric. Note that the peplum pieces are cut twice – the second pieces are for the lining. Alternatively, the second pieces could be cut from a lining fabric.