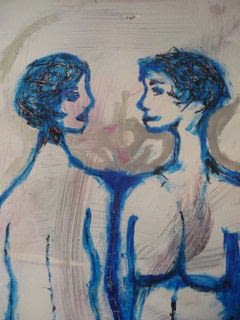 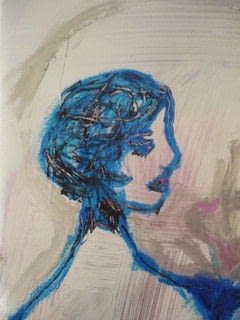 Here we go
This explanation is for the people who didn't see my blog.

On the 7th July 2008 a boy at my college died. He had been trying to break up a fight when he got his head kicked into a pavement. The doctors had to induce a coma and just over a week later he became braindead, so they turned off the machine.

I didn't know him but all day at college everyone was so distraught. I didn't feel I could be upset in front of his friends, like I had no right to because I didn't know him, but when I got home I just couldn't stop crying.

The thought that kept running through my head was that even though I didn't know this boy personally, I would have passed him in the corridor. Maybe he held a door open for me. Maybe I banged into him as we walked past each other.

So although I essentially stole the images of The Dresden Dolls to add personas to this image, that's what it's really about. It's about that second when you touch someone, and how that means so much more than any of us could imagine. We are all connected by these precious moments.

Knittin' Kitten posted this project as a creation without steps 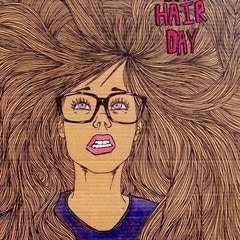 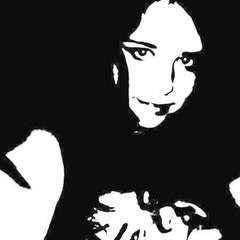 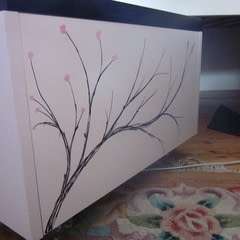 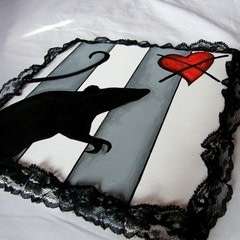 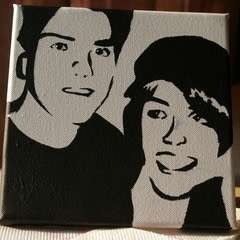 Black And White Painting
Made this project? Share your version »

northernstar · Flateyri, Westfjords, IS · 35 projects 10th July 2008
It's very beautiful and the story behind makes it more so.

Roma · 19 projects 10th July 2008
You're a very warm, loving girl. This is so touching and thoughtful to do- it's beautiful as well.
Reply

DIS.AR.RAY · Las Vegas, Nevada, US · 32 projects 10th July 2008
Ohh, I just commented about this painting in the "crafty people's room" board subject