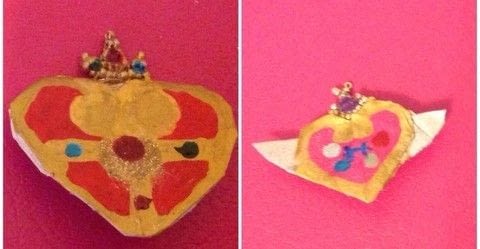 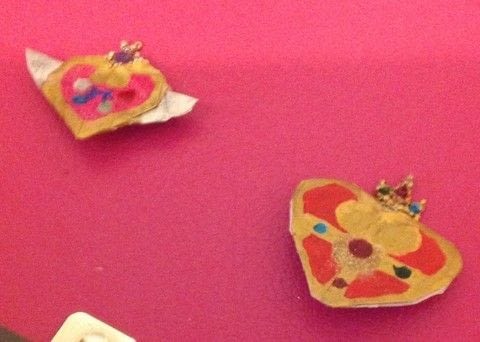 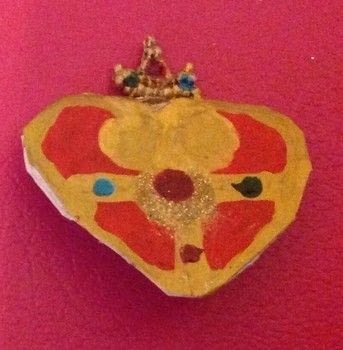 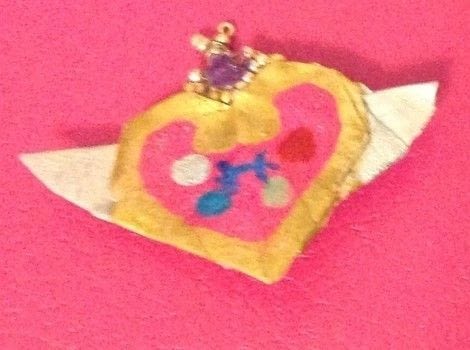 These brooches started out as paper, and now they are used to fight evil by moonlight both normal and blue
I found these mini Sailor Moon brooches on Etsy, but couldn't afford them. So I decided to make my own, then I saw origami brooches. I thought "what if I made origami Cosmic and Crisis brooches. I had some old origami books, ( you could say origami was my previous obsession) and thus I made both winged and normal origami hearts, added some beading effects based off of the crown tutorial in 100 beaded flowers,charms& trinkets by Amanda Brooke, and Murr-hinson.
And the best part is I'm the first to think of this! 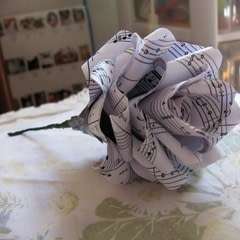 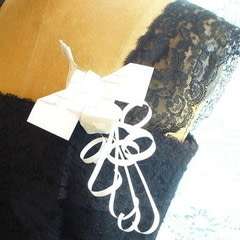 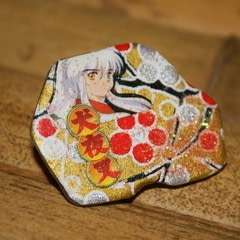 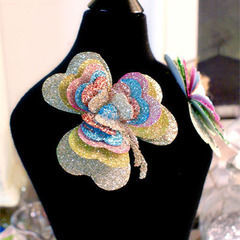 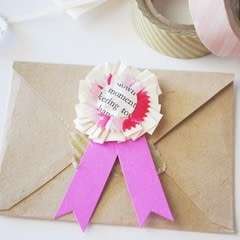