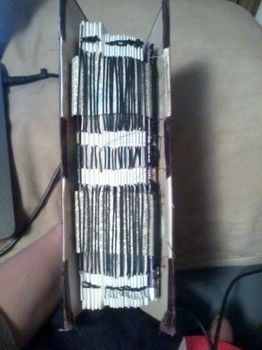 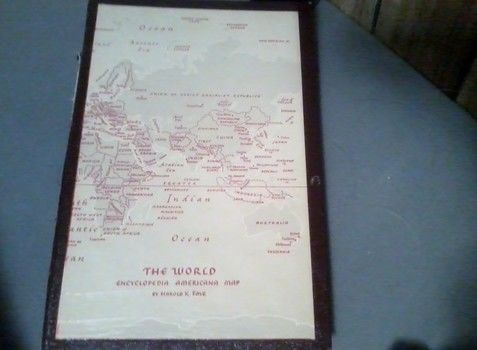 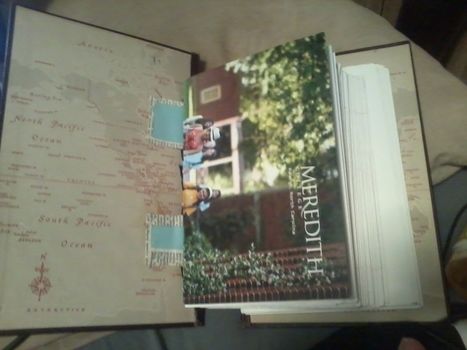 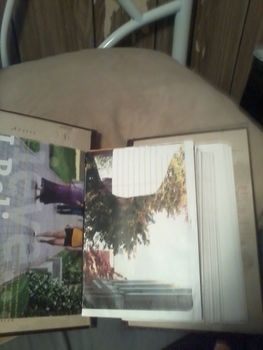 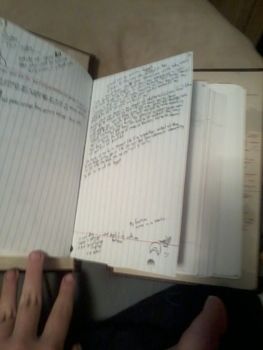 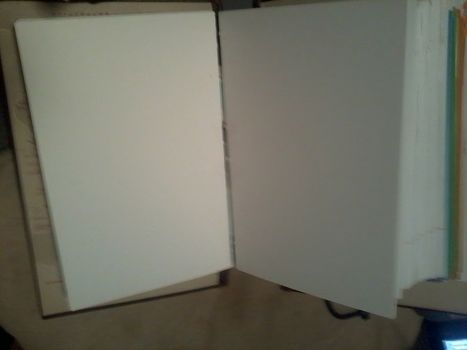 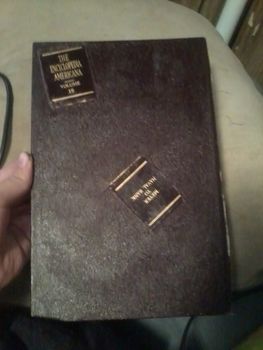 Guilt free Creativity
I have a bad habit of feeling nervous the first time I write in a journal. When I finally convince myself to do it I feel an almost immediately rush of guilt. After several months of lusting after the idea I finally came up with a way to let myself write and feel guilt-free about it, write on something that was already garbage.

This journal's main components are all TRASH!! The book cover is from an old Encyclopedia Americana from the 1950's. The local library has been forced to rid themselves of many books lately and I was able to cash in. I managed a whole box of encyclopedias for a whopping $0.50! you can often get rather large old books for free from your local library, they'd rather have someone take it and use it than throw it away. The pages are from old school notebooks that were too mangled to use anymore, college pamphlets that I was done with, and old coffee stained sketch books. I simply folded everything in half and sewed it in using some old braiding string that I had used on a previous project and had no use for. I decoupaged one of the pages form the encyclopedia to the front to give it a brighter look.

Now I use it to jot down passing ideas, thoughts, poems, ANYTHING!! The best part is I know that I'm not ruining it, I'm only making it better.

I plan on making a better one next for a friend and will be posting a tutorial on it promptly ;)

Christine B. posted this project as a creation without steps 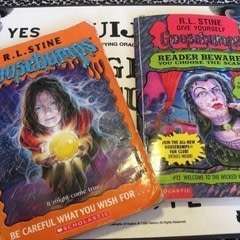 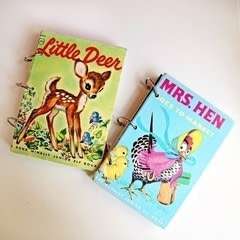 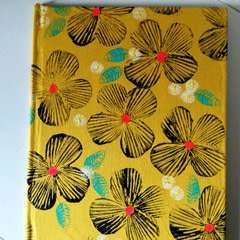 Turn An Old Book Into A Sketchbook Or Journal
Made this project? Share your version »

Anastasia · Sydney, New South Wales, AU · 13 projects 1st December 2011
i love this idea! its so free and awesome! i always never still to writing in a journal, but this idea lets me be so casual with it! put up a tutorial, soon!
Reply