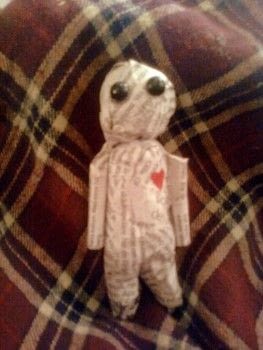 Creepy & Cute Bug-Eyed Newspaper Doll
Another little creature I've made. I wouldn't call the technique papier mache really, but it's something like it. Just crumbled a side of a newspaper and tied strings around it to create the shape of the legs. Then covered the whole thing with strips of newspaper soaked in wallpaper paste. The head was made separatley and then glued on when the thing was dry. Arms are made of rolled newspapers.

The story about the eyes is quite interesting... I was at a party, and they had table decorations with flowers & little stone-like-plastic-thingies in the bottom of the vase. I was convinced they were actually meant to be eyes so I "borrowed" a few stones.

The little heart I just painted in acrylic paint.

I love text on most things, especially on my drawings (I usually use it as background) so newspaper is a delight. There's probably more of these creepy creations coming, so stay tuned :)

AmanDuh posted this project as a creation without steps 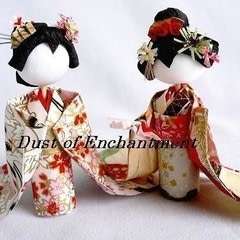 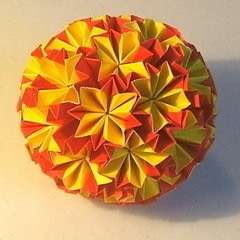 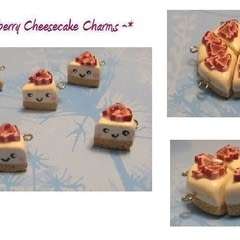 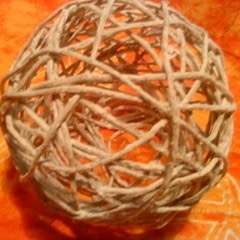 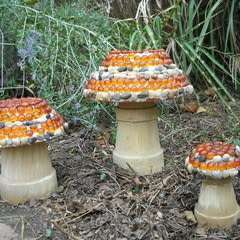