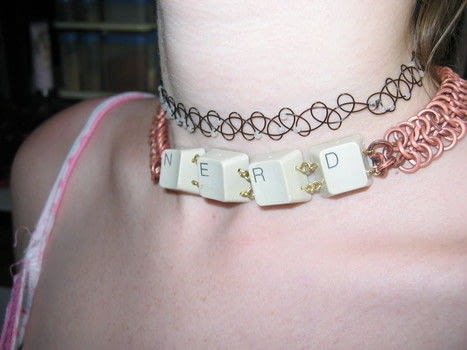 Just about the Nerdiest thing ever...
I live in a building that was built in 1914. The basement floods at random. We thought we had it stopped for a while, so my dad moved his woodworking shop and his computer-hole down there. Extra computer parts, working machines, the works.

And then it flooded again. We had two feet of water down there, so everything in boxes on the ground was ruined. Including a few keyboards.

My mom, little sister, and I went down to clean it out. I saved the keyboards (just barely, though. ask me about it sometime) and took them apart. Then I got the brilliant idea to mix chainmaille and computer parts.

(listed as Getting Pricey because the chainmaille part is copper, which isn't cheap... and there's quite a bit of it.

Anna the Ewok posted this project as a creation without steps 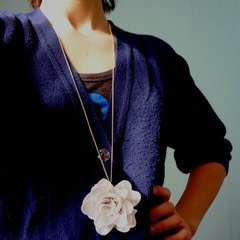 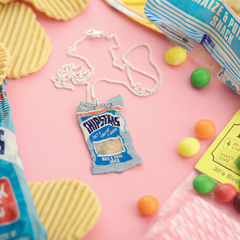 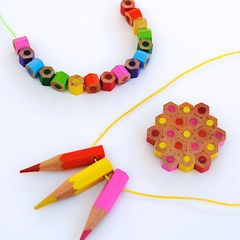 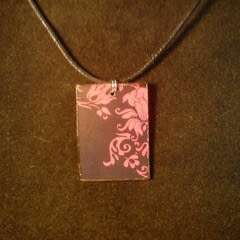 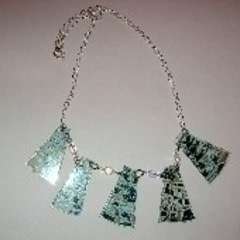 Kate A. · Manchester, England, GB · 10 projects 7th August 2009
I bought a second hand keyboard the other week to find the letter P doesn't work! I was gutted, I had just thrown it in the bin when I just thought that I could do something with the keys, So I picked it back out and took all the keys out! I was thinking of doing a Ctrl Alt Del Necklace!
Also I'm an IT Technician and we're throwing away aload of old keyboards! I might save all the keys!!
Anyway, this is very cool!
Reply