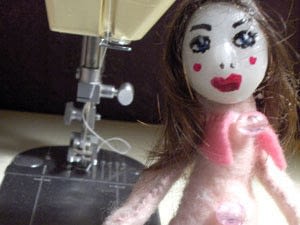 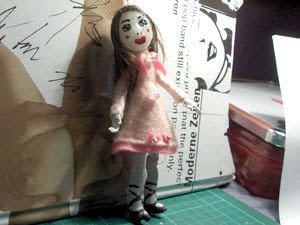 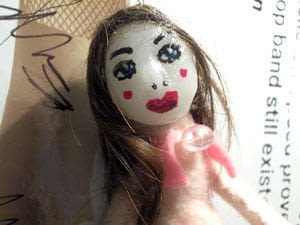 Misty, the spooky little wax doll.
I made this doll ages ago, so I'm sorry I don't have photos for the steps.

I have a voucher for the craft store, so its good to know things I can buy that I may not without the voucher you know ;)
Reply

northernstar · Flateyri, Westfjords, IS · 35 projects 7th January 2008
This is just brilliant Cat, I would really like to try this

What wax did you use? Did you buy special stuff or just melt some candles?
Reply