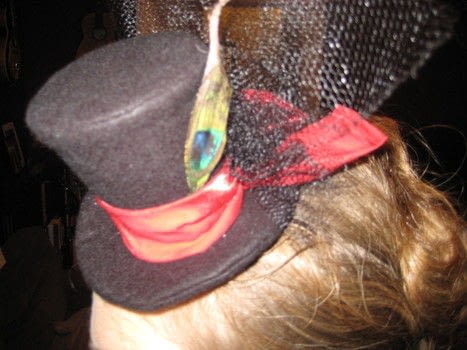 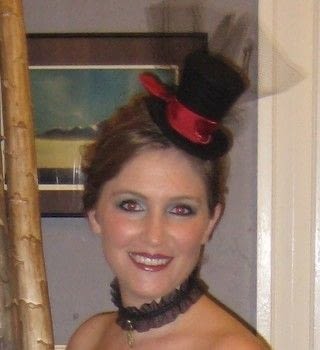 Based on Mini Top Hats by Mickie
I used a foam cone instead of a cup that I cut to the size I wanted. I also sewed the felt instead of glued it then pulled it over the cone and over the rim cardboard but other than that followed the instructions pretty closely. Oh, I also sewed two bobby pins to the bottom instead of using a headband. I got a lot of compliments on this hat. Thanks for the tutorial Mickie!

Lisa F. posted this project as a creation without steps

Mickie · Grand Junction, Colorado, US · 43 projects 19th October 2011
awww thank for using my how to mini hat.it so cute
Reply