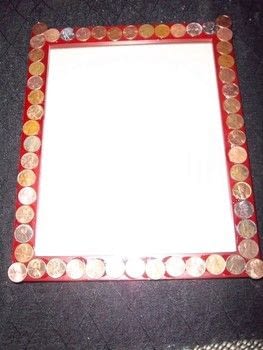 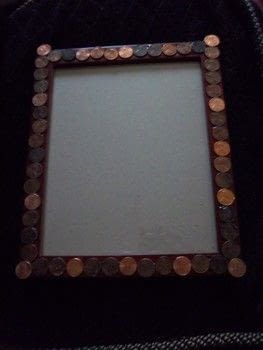 Jazz up a picture frame with coins - would make a great Father's Day present!
This project is for Day 12 of 30 Days of Creativity http://30daysofcreativity.com/ and the theme is Abraham Lincoln.

As he is on the US penny, I decided use 52 pennies, but other coins could be used. Including the glue, I spent under $3 for this project.

9001 Clear Glue or other strong clear glue Old Toothbrush Lemon Juice (optuional) Pennies or other coins
Made this project? Share your version »