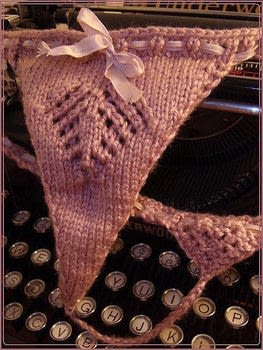 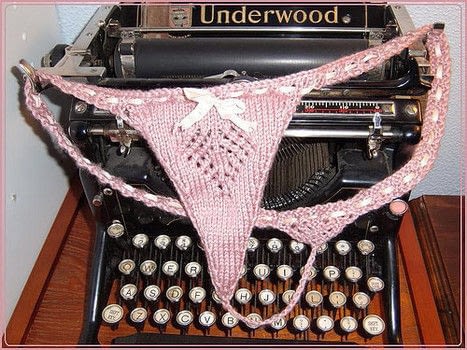 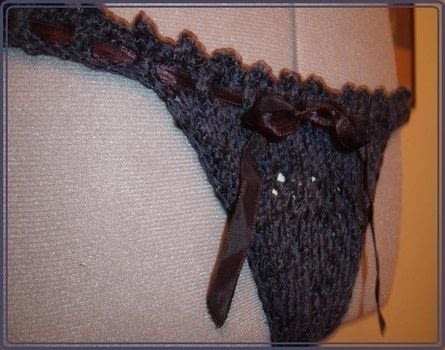 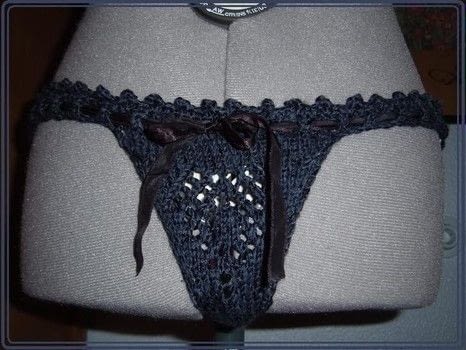 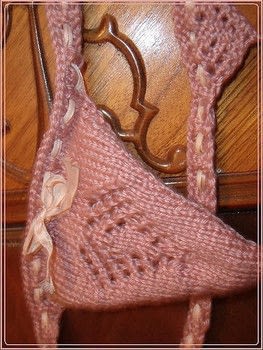 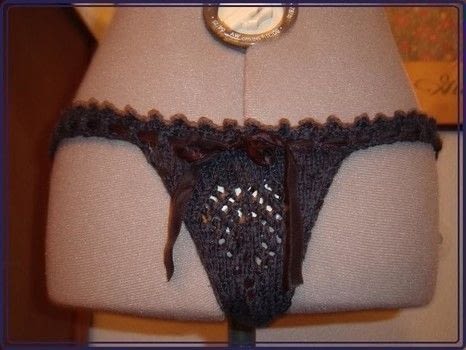 03-30-08
used the long-tail cast on instead of the cable cast on.. didn’t realize it called for a specific one until i read the notes on the last page– woops! hope it still turns out..
03-31-08
i don’t think i did the pick up and knit part across the front panel right, especially since i used the long tail cast-on, which made it roll up in front..
04-01-08
all finished! i decided not to do the picot edging and just use a crochet bind off which gave a nice clean edge.. i used worsted weight yarn instead of dk weight called for, and the picot edging just proved to be too bulky.
i rated this project a medium for a few reasons:
– first time using circular needles
– first time using “pick up and knit”
– it tested my (short) patience factor at a few parts
having done it once already though, the next one will be much easier. so i’d say that this project will easily transition you from a beginning to an intermediate knitter :-)

GlitterKnitter posted this project as a creation without steps 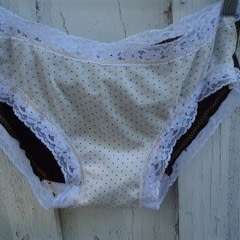 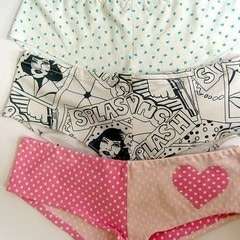 Make Your Own Cute Knickers 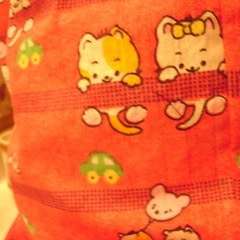 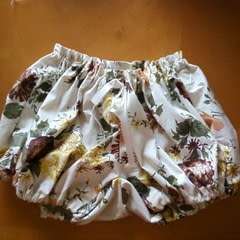 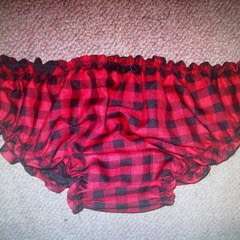 Awesome Ruffle Undies
Made this project? Share your version »

GlitterKnitter · San Andreas, California, US · 3 projects 4th March 2009
thanks! this was actually only the second project i ever knitted from a pattern, and nothing but rectangles before that, so it's really user friendly! you should totally learn, the best knitting tutorial site i always recommend it www.knittinghelp.com, they have a very extensive video section too!
Reply

Lady Lolita · Taft, California, US 23rd February 2009
Ok, I'm ready to learn how to knit now! I think that is the cutest, sexiest pair of undies I have ever seen!
Reply