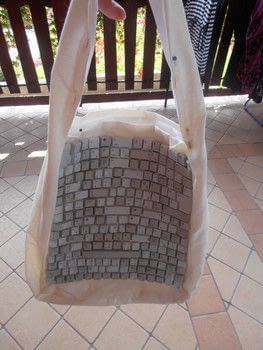 Last year in Burda magazine I saw really cool pink handbag. Like these in picture above. Do I need to say anything more?! As you probably know me, I was amazed by it and ofc decided to make it. It definitely wasn't easy assignment. After finding 2 keyboards and radical cleaning them, mostly because they was very very dirty I finally starded doing my handbag.

On my journey I had a lot of problems there are some of them...

First: Not enough keys. But that didn't stop me last year in making it.
Second: A lot of keys (but definitely not enough) and pulling plastic parts (on the under side) away.

Then I stopped, that was definitely enough for me. And that project waited till four days ago...

Third: When I finally decided to make my bag, I had to start doing it! So I started where I had where I stopped last year, pulling those plastic parts away. This time, I took "easier" way, cutting it with saw. What else to say then that it was exhausting and I got three calluses!
Fourth: When it was finally finished (I mean cutting plastic under the each key) I had to solve it down, and control every single key, turn it right way or just put it down. After solving my "puzzles" I finally saw that I hadn't put it on glued tape, oh NO!!!
Final disaster: My sewing machine is broken :(

xOrElse posted this project as a creation without steps 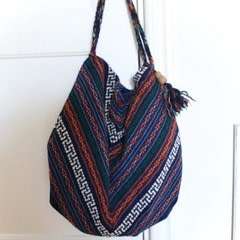 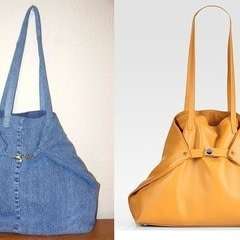 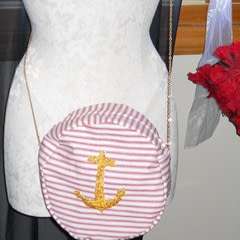 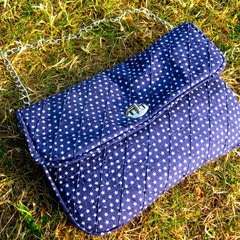 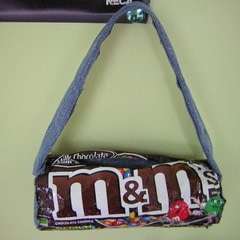