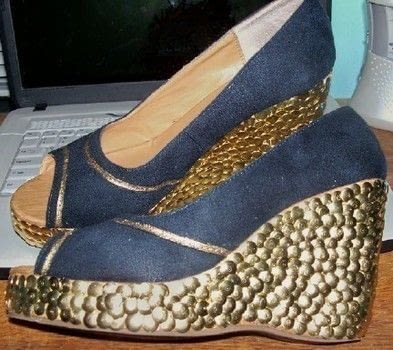 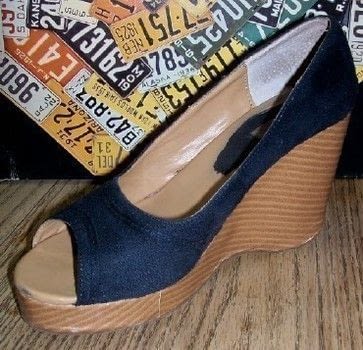 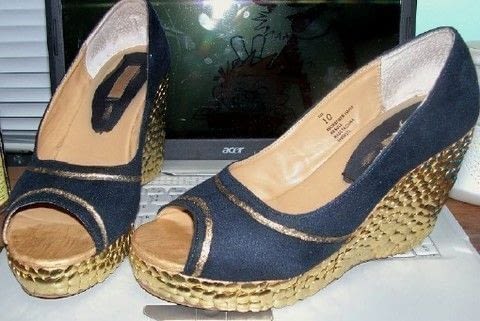 Based on Jeffrey Campbell Shoes Diy by Stacie G.
Ever since I first saw Jeffrey Campbell's Tick shoes I wanted to make my own. Thanks to Stacie G.'s instuctions I was able to complete the project.

**edit** I wore them out earlier this summer and lost 4 tacks(it probably wouldn't of happened if I didn't catch the tacks from one shoe on the other) but I guess 4/1000 isn't bad at all.

Gretchen posted this project as a creation without steps

diva s. 20th August 2010
Where did you purchase the thumb tacks?
Reply

i actually havent been able to stop thinking about them!
Reply

i actually havent been able to stop thinking about them!
Reply