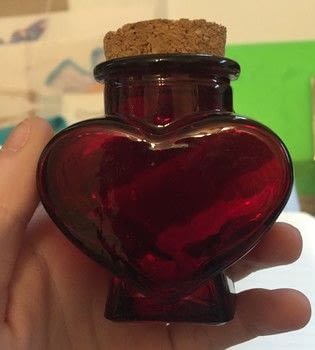 Inspired by a very touching comic on Pintrest.
Origami stars are very hard for me to make. (It seems like they are for only me)
So I thought keeping the stars I make because they are very special to me.
Then I saw a vet touching comic on Pintrest about a girl who folded origami stars because she felt alone. I was moved to tears because I had felt like that on number of occasions in the past. And that's where I got the idea of keeping them in a jar.
But not just any jar, a jar I got from Key west that's red and shaped like a heart.
Now that I think about it, I haven't folded that menu stars recently so I guess that's a good thing

Bits of Paper A bottle/ Jar I put all the stars I've made so far in a bottle so you could see them. But in real life I keep them in a red heart jar Modpodge 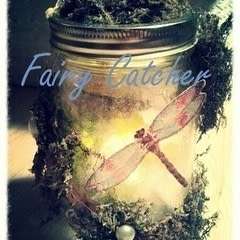 Valentine In A Bottle! 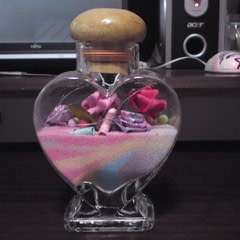 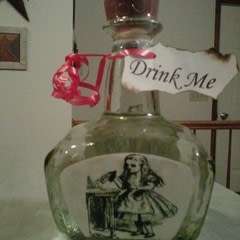 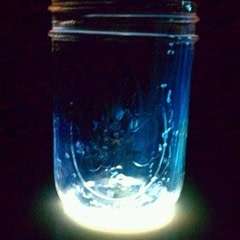 Make A Glow Jar!!
Made this project? Share your version »