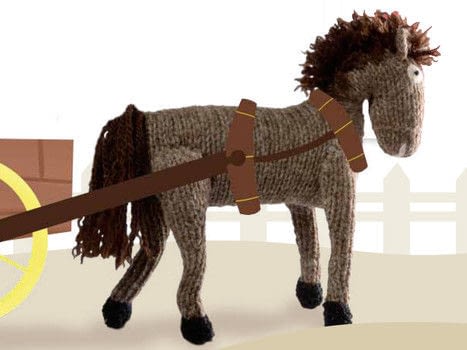 Farmyard Knits
Tall and haughty and very fond of swishing his long tail, this horse is a little too smart to drag a plow around in the fashion of his ancestors. He’d much prefer to prance about in a field and boss the other animals around! He’s knitted here in a traditional, soft brown woolen yarn, but you could also try pale gray or caramel to transform him into a different breed. 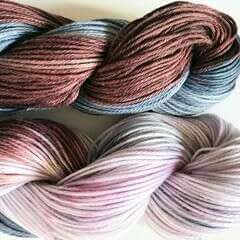