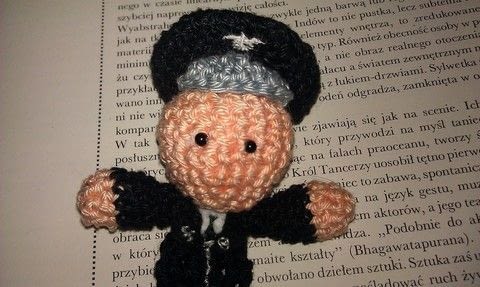 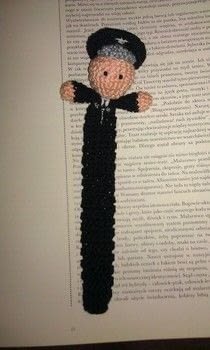 Stawka większa niż życie (More Than Life at Stake, Stakes Larger Than Life or Playing for High Stakes) is a very popular in Poland Polish black and white TV series about the adventures of a Polish secret agent, Hans Kloss (real name, Stanisław Kolicki, codename J-23), who acts as a double agent in the Abwehr during Second World War in occupied Poland.
The series was filmed from March 1967 to October 1968. There were 18 episodes, 9 of which were directed by Janusz Morgenstern and the other 9 by Andrzej Konic.
It became popular also in other countries, especially in former Czechoslovakia.

Marakyo posted this project as a creation without steps 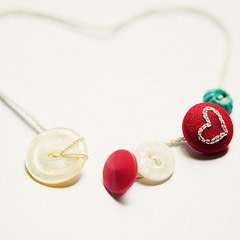 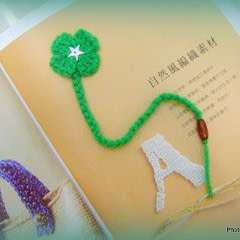 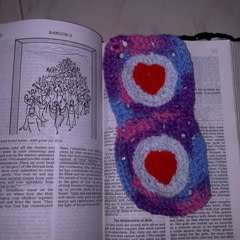 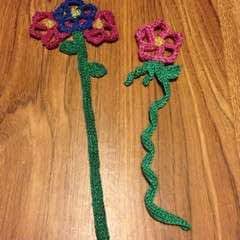 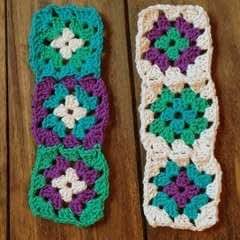 Granny Square Bookmarks
Made this project? Share your version »