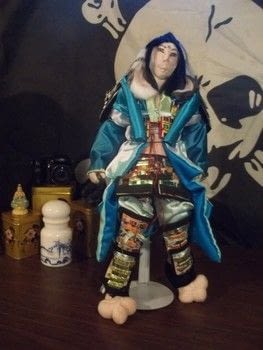 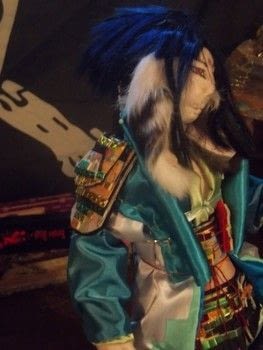 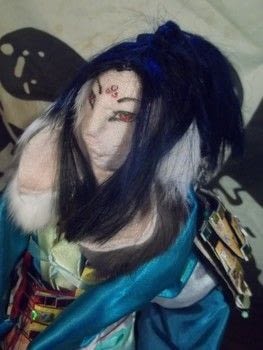 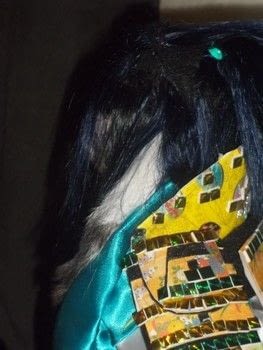 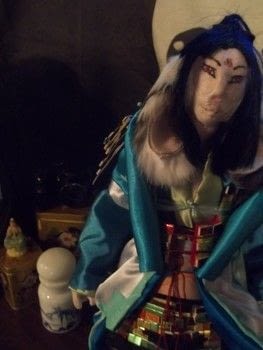 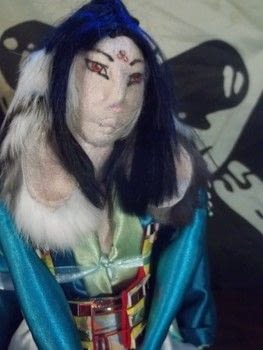 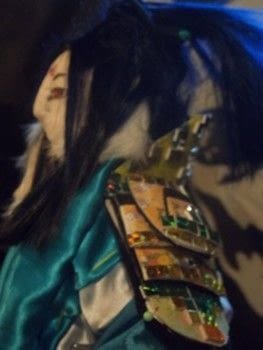 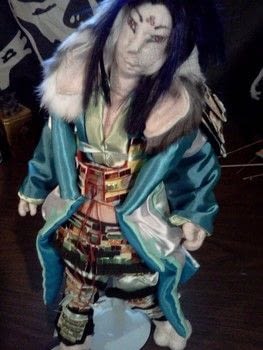 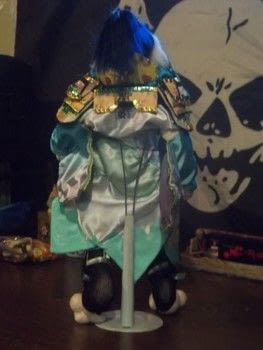 I'm only a year+ late on this.... but who's keeping track?
This is the follow up to the tutorial I made called 'Body Building with Haiku' and this is the doll that ended up coming from it. I ended up giving him as a gift (as I do with most of my dolls) to my aunt Penny after she gave me some killer legal advice that ended up SAVING MY A$$ when things got tough. Anyway, we can continue to blame Gackt for this because the longer Haiku stayed in my workshop, the more Furin Kazan I watched which led me to build him a suit of armor.

So in the end, he had this beautifully sculpted body that I once again hid under three layers of clothing (underclothes, a jacket, hakama pants) and then armor on top of that.

This project was time consuming and tricky... that 20 hours is only a guess but I can tell you it was likely a LOT longer than that but then again I never worked on a doll like this straight through without getting distracted by a million other projects.

The Bat posted this project as a creation without steps 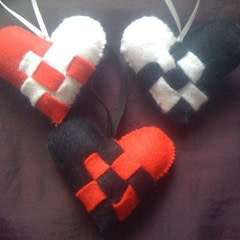 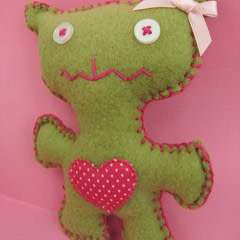 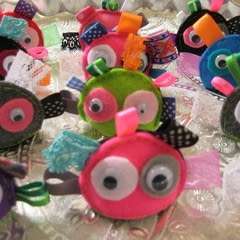 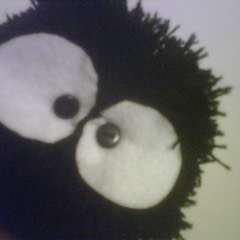 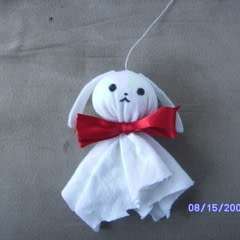