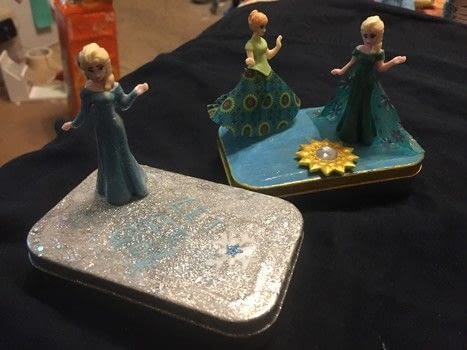 A good way to recycle and satisfy your inner child
I loved the movie Frozen, so much I made a “Let it go” parody, sang it and posted it on YouTube. And while the song itself has gotten old, my love for my favorite Disney “Queen”: Elsa is still here. So much that I would buy kinder joys just so I could get an Elsa! I was originally gonna put her in a snow globe but then after a cycle of messing up on Frozen kinder joy dolls and collecting so many Annas ( frozen themed) and Elsas (frozen fever themed) I decided to turn one set of the dolls into a treasure box of things from me and my sister’s childhood and I managed to make a frozen themed Elsa and I turned that into another jewelry tin.
I feel weird that I love collecting the little toys but it will only be really weird if I start playing with them.
I feel like using them to decorate snow globes and tins is a good supplement though. 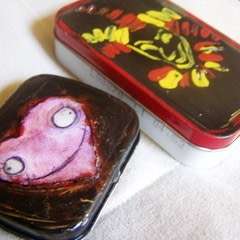 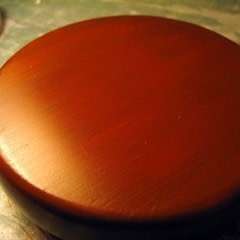 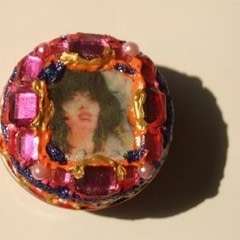 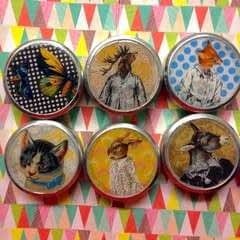 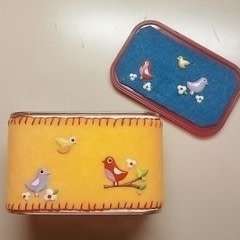 Up~Cycled Cappaccino Tin
Made this project? Share your version »