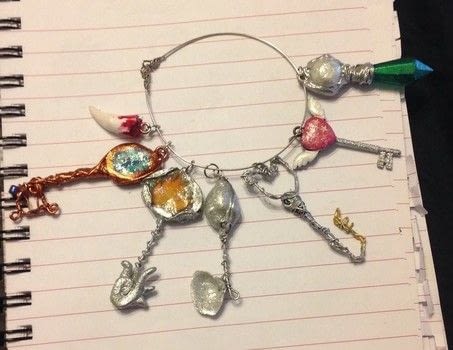 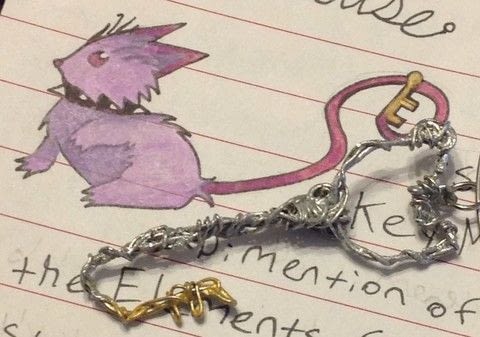 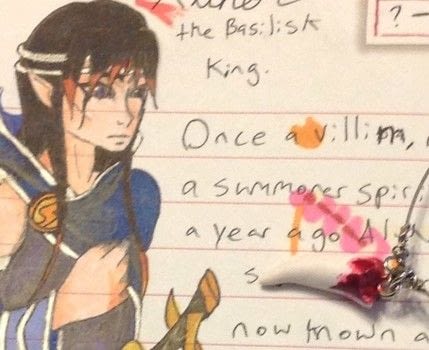 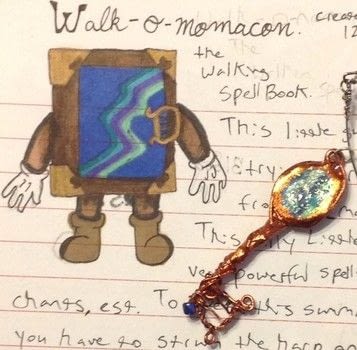 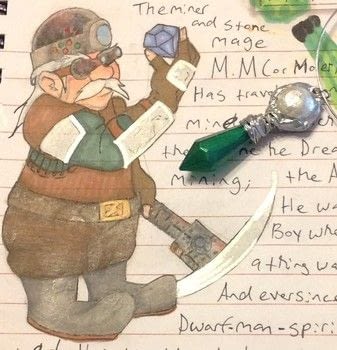 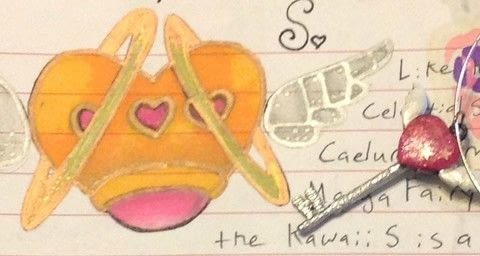 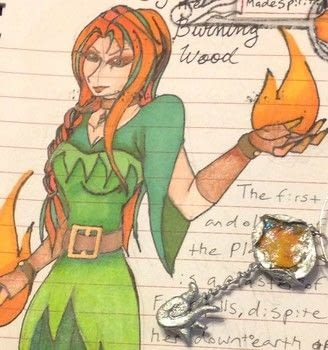 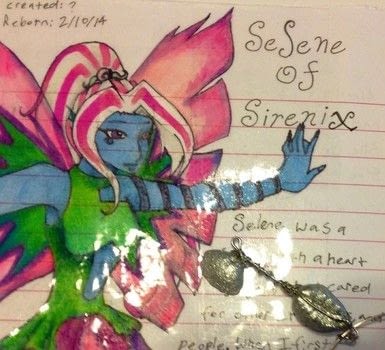 Cool Keys inspired by Fairy Tail and my Dreams
I had a dream about a type of magic that allowed people to summon what I like to call "Summoner Spirits" and thought the dream was similar to how Lucy from Fairy Tail's magic, it was different. For example, some of these spirits had been People who had died, but we're brought back. And it wasn't just keys that summoned these beings but items like a basilisk tooth, a spirits flame, or a Genie lamp.
It was so cool! I might have to write a book on it. I'm even making What I like to call a "Summoner's Encyclopedia" that houses the secrets of summoning.
I might make more keys so stay tuned.
I do not own Fairy Tail but I do own these keys and the pictures, so no copying and the Key mouse is inspired by a Yu Gi Yo card

Polymer Clay Wire Tools 1 Paper , Pencil, And Ideas Mog Podge Dimensional Magic Hot Glue Gun And glue sticks 1 Nail Polish Or Acrylic Paint Whatever You Want To Use: Sea Shells , fake crystals, rhinestones, whatever you can use to make your idea a reality 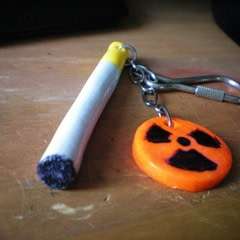 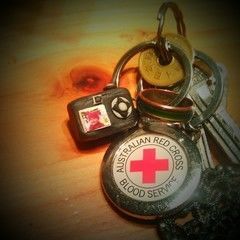 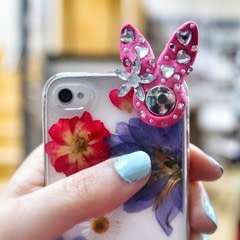 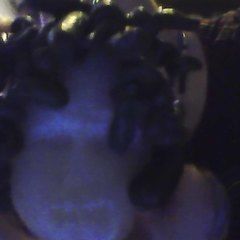 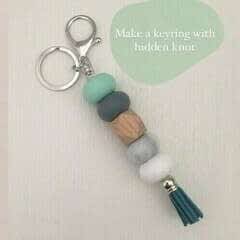 Keyring With Hidden Knot
Made this project? Share your version »

KozmicBlues · Les Planes d'Hostoles, Catalunya, ES · 53 projects 29th May 2014
Wow! I really love the idea of the key's powers! I love fantasy and the staff you made is incredible. If someday you write the book you have to send me one copy!

Kinhime Dragon · Denton, Texas, US · 706 projects 29th May 2014
Wow it's like your inside my head because I want to write a book anyway! Soooo Awesome

Kinhime Dragon · Denton, Texas, US · 706 projects 30th May 2014
I could also send you sneak peak photos of the 3 or 4 new keys and also some other summoner spirit items

KozmicBlues · Les Planes d'Hostoles, Catalunya, ES · 53 projects 30th May 2014
Wow! That'd be great! I'd love to see a few sneak peak photos. I'd feel so privilege and honored to be among the first to see your new creations. Stuff like this often inspires me to write songs or draw (without copying of course!). So, keep up the good work!

Kinhime Dragon · Denton, Texas, US · 706 projects 30th May 2014
Wow! Thanks things like this make my "normal" days really special for me
Reply