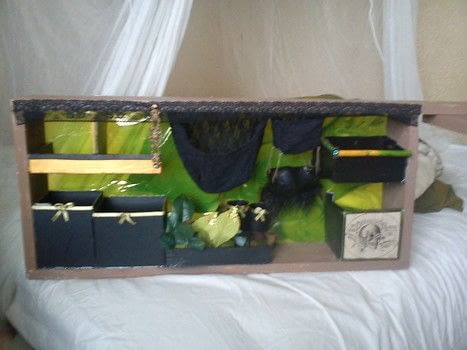 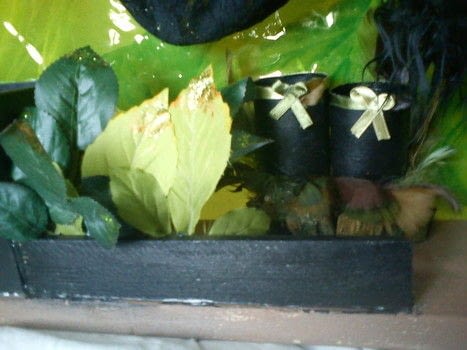 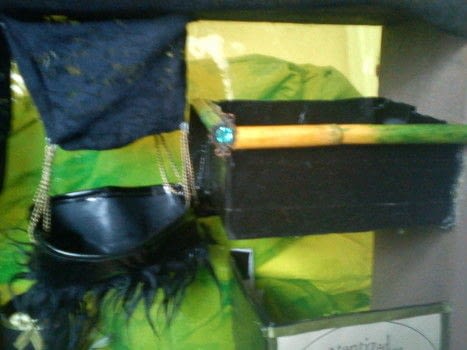 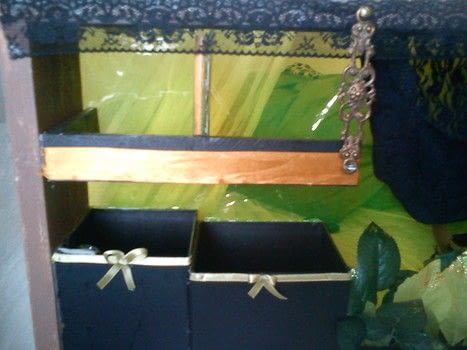 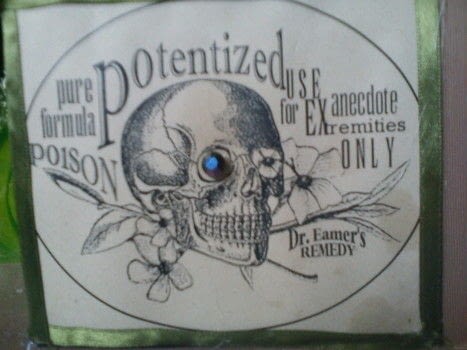 shelf cute fantasy forrest
This is my cute shelf! I made it out of what I could find in my stash of funny craftstuff. I made it out of four planks that I nailed together. Then I took small boxes and glued them on the shelf.(pic 4) Then I made like a small balcony out of carbon and a brassthingy from a old lamp that I killed before. In pic 3 you can se a little hammok of lacefabric that´s attached to a pocket of lacefabric that I glued on the "roof". There you can also see carbonboxex that I glued and taped with duct tape. Pic 2 is a secret place where you can put secret stuff because of the leafs I glued on. There is also two pen holders out of tioletpaper rolls.

Yes, that´s pretty much it! Just ask if you have questions about it!

Elisabeth L. posted this project as a creation without steps 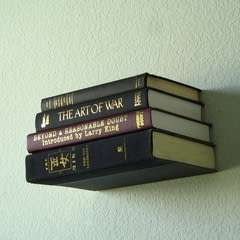 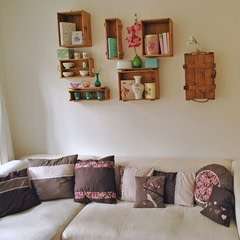 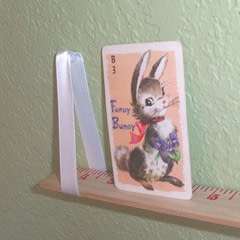 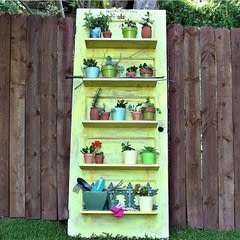 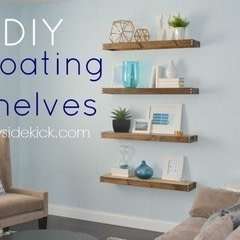