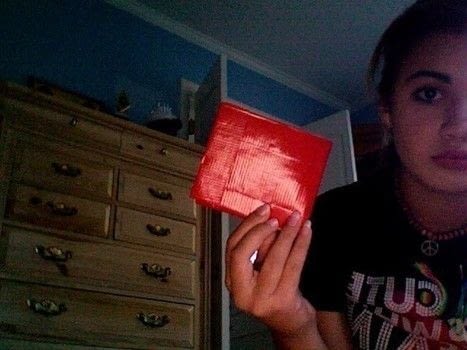 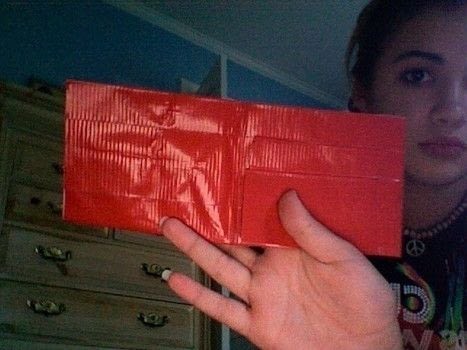 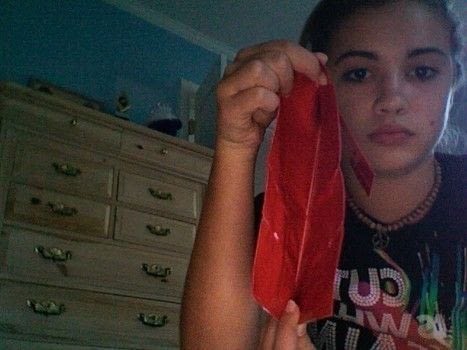 the basics of duct-taping a fabulous, durable, (not to mention waterproof) wallet!
i am currently under construction of my latest boredom buster and obsession: duct tape. trust me, its addictive. i was constructing this wallet out of red tape but i ran out :'(. so, i finally just made a silver wallet for the how-to. it's not as detailed as the red one, but i may add more steps later for things like i.d. holders or more pockets or coin pockets and decorations, etc.

1 Duct Tape of any color
Made this project? Share your version »

Cez · Los Angeles, California, US · 7 projects 8th September 2008
i really like this actually, can't wait for that how to and welcome to the party
Reply