Don't Be Such A Nymph 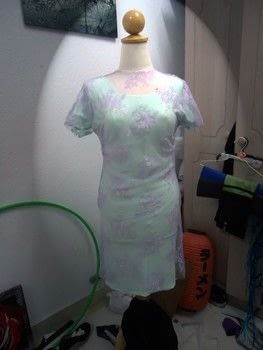 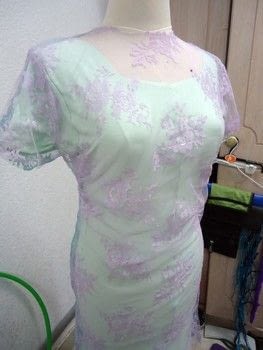 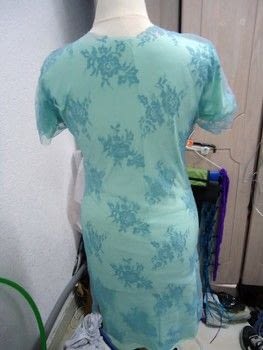 With those colours on a dress, one can only assume...
This was a dress I made for my friend, because her father bought the lace and lots of other stuff for us, but we hardly used any of it together and I only used a bit of the things for her.

She left for the states earlier this year, so I decided to use some of the stuff to make some sort of a gift for her before she left. I bought the green knit to make this dress. I should have kept the dress though, it's not really her style. Not flashy or "hot" enough, ha.

The dummy is slightly larger than us, and the dress looks better on a person.
I basially just traced half of a shirt, the middle meeting the folded edge of a large sheet of paper that was folded in half.

Create&Destroy posted this project as a creation without steps 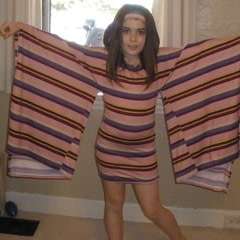 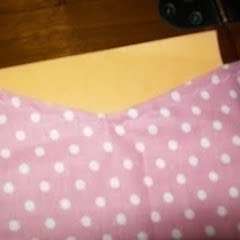 How To Sew A Lolita Dress 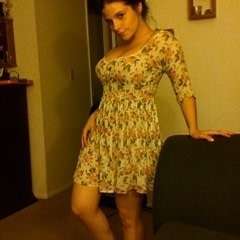 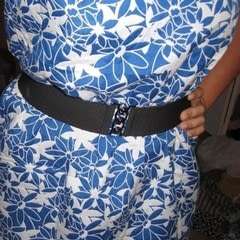 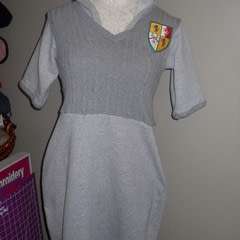 Hooded Sweater Dress
Made this project? Share your version »